Muscat festival continues to attract crowds in its second week 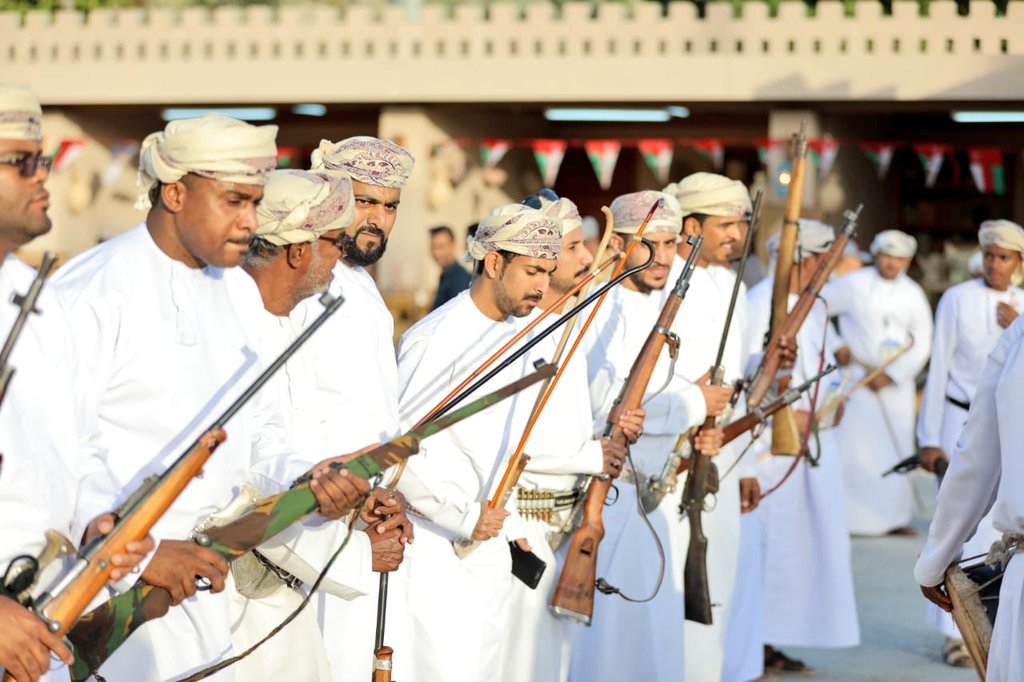 Muscat: The Muscat Festival entered its second week amidst a large turnout, which included local and foreign families, as well as an influx of visitors from the Gulf states.
This year’s theme is “Communication and happiness,” and visitors at Naseem and Amerat Park have already experienced numerous recreational, and cultural programmes, in addition to shows and other events held from January 10 to February 9, 2019.
**media[994914]**
This year, the Muscat Festival witnessed the participation of many governmental and private institutions, in addition to investors, and also received coverage on social media, which has been playing an active role in the success and development of the festival’s activities. The festival works as a means to stimulate the tourism sector in the Sultanate, as it introduces Omani traditions to the masses. The annual Muscat Festival is the largest event in the Sultanate in terms of the infrastructure, markets and various exhibitions aimed at Omani and non-Omani families.
**media[994915]**
**media[994916]**