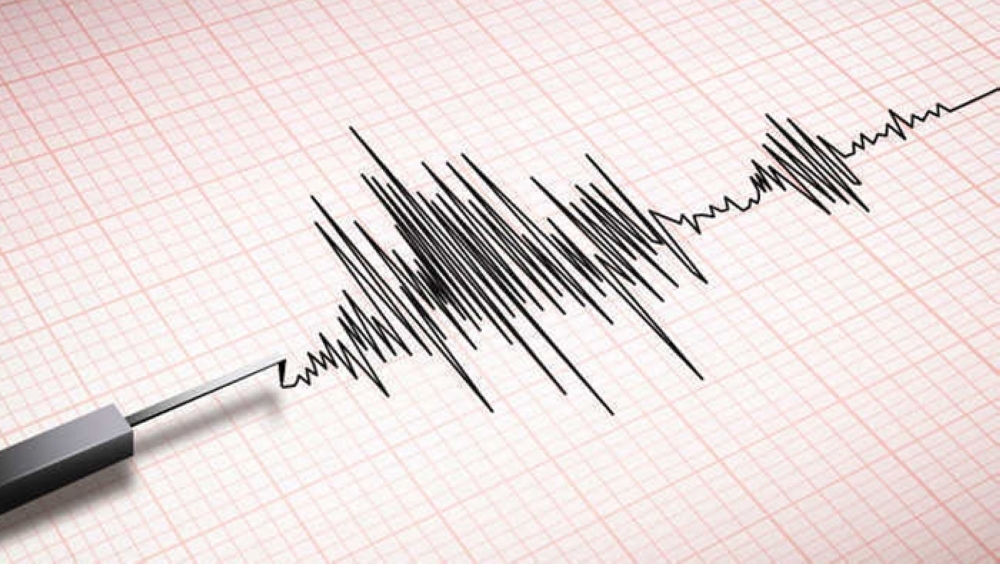 Jakarta: A strong 6.4-magnitude earthquake struck off the Indonesian island of Sumba on Tuesday, but no tsunami warning was issued and there were no immediate reports of damage.
It followed a pair of offshore quakes in the same area earlier Tuesday, including one that was 6.1 magnitude.
The latest one struck about 85 kilometres (53 miles) south of the town of Kahale, according to the United States Geological Survey.
There were no immediate reports of damage or casualties.
"This quake doesn't have any tsunami potential," said Indonesian disaster agency spokesman Hary Tirto Djatmiko.
Indonesia is still reeling from a deadly tsunami at the end of December triggered by an erupting volcano in the middle of the Sunda Strait between the Java and Sumatra islands that killed more than 400 people.
The vast Southeast Asian archipelago is extremely vulnerable to disasters because of its position straddling the so-called Pacific Ring of Fire, where tectonic plates collide.
The tsunami was Indonesia's third major natural disaster in six months, following a series of powerful earthquakes on the island of Lombok in July and August and a quake-tsunami in September that killed around 2,200 people in Palu on Sulawesi island, with thousands more missing and presumed dead.