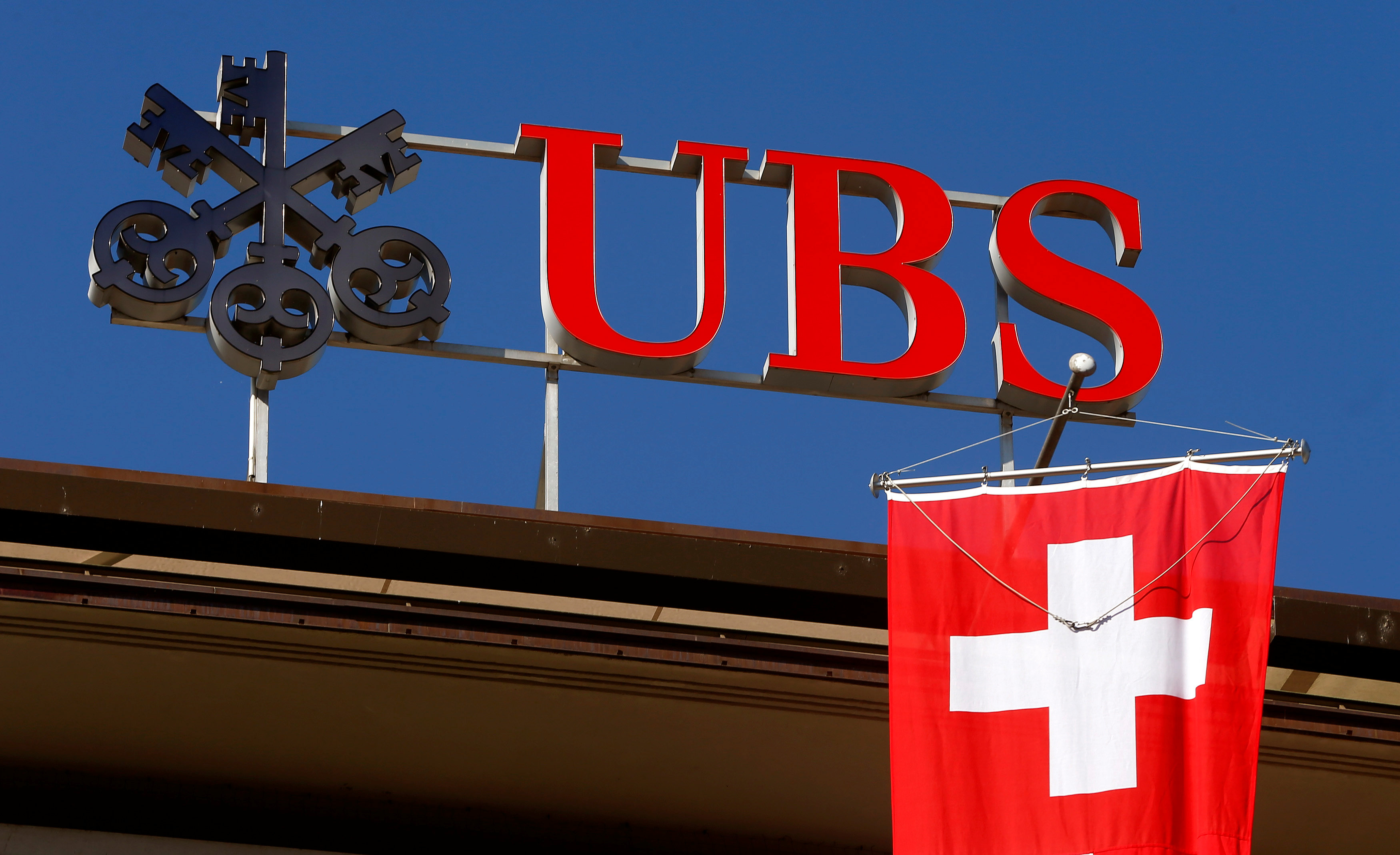 Zurich: Swiss banking giant UBS saw its net profits leap by almost five times last year to $4.9 billion (4.3 billion euros) despite "challenging conditions," it said on Tuesday.
UBS' 2017 results were hammered by US tax reforms that forced banks that operate in the United States to book substantial one-time losses in the final quarter of that year, but which were expected to be mostly favourable beyond that.
Excluding the impact of changes in US tax laws, UBS net income for 2018 as a whole was still up by 25 per cent from the previous year.
"I want to thank all UBS employees for a very successful 2018 in overall challenging conditions," chief executive Sergio P. Ermotti said in a statement.
He underscored geopolitical tensions, increased protectionism and trade friction, and financial market volatility, all of which weighed on investor sentiment in the second half of the year.
"We've seen some normalization in markets early in 2019, we will stay focused on balancing efficiency and investments for growth, in order to keep delivering on our capital return objectives while creating sustainable long-term value for our shareholders," Ermotti said.
Commenting on the fourth quarter 2018, he added: "The strength of our strategic choices and diversified franchise once again came through... as we delivered a resilient performance despite historically tough market conditions."
Net profit in the quarter came to $696 million, below an average analyst forecast compiled by the Swiss agency AWP, of $751 million.
Transactions by clients in the Americas and Asia Pacific region slumped, with the investment bank unit posting a plunge of 84 per cent in pre-tax operating profit owing to a difficult market environment.