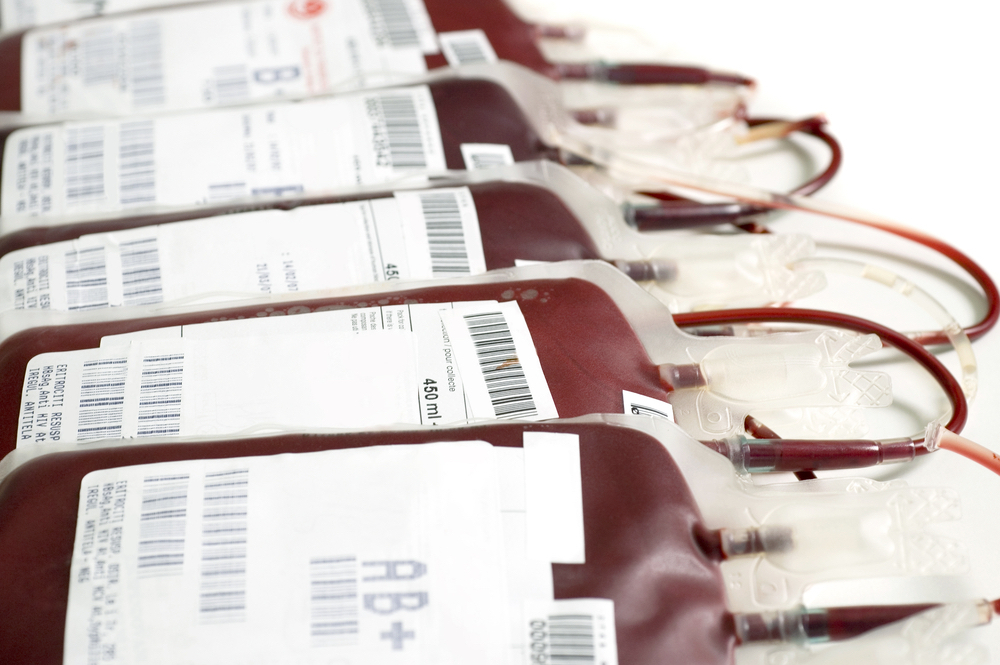 Muscat: As the Ministry of Health is continuing to record more cases of dengue, the blood donation department has temporarily stopped citizens and residents, who live in the areas where the dengue cases were discovered, from donating blood.
The suspension will continue for nearly a month, Oman’s Ministry of Health and the Department of Blood Bank Services announced. Additionally, the department said, “People with dengue fever will be prevented from donating blood temporarily for six months.”
The latest figures by the Ministry of Health revealed that until January 22, there were 52 recorded cases of dengue fever, with a majority of them coming from Seeb.
According to the Ministry, this is being put in place to help “prevent others from contracting the disease”.
In a statement, the department said: “As a precautionary measure to prevent the spread of infection, blood donation will be temporarily suspended among those who reside in areas where cases of the disease have been detected in the last 28 days.”
Prevent the spread
To deal with the outbreak and prevent the spread of the disease, the ministry launched a campaign for the eradication of the Aedes aegypti mosquito. The campaign began on January 8 and was initially meant to end on January 21.
Last week, the Ministry of Health announced that it would be extending the campaign until today.
In a statement, the ministry said, “The extension comes in the interest of the committee to cover the targeted areas, as previously planned, to eradicate the mosquito breeding sites.”