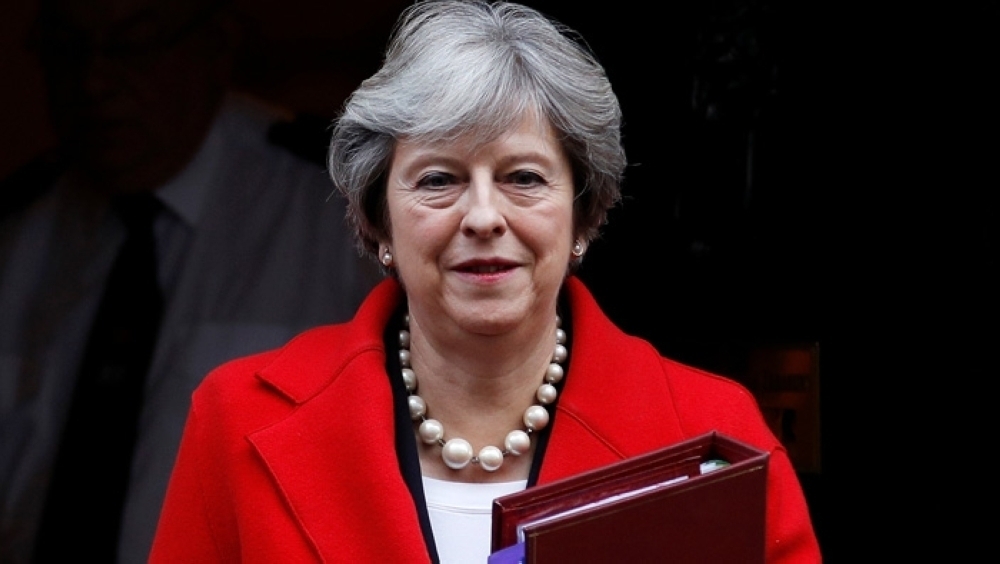 London: British Prime Minister Theresa May said on Monday she plans to return to Brussels to discuss changes to the deal she agreed with EU leaders last month, despite an overwhelming rejection of the draft text by MPs last week.
"I believe we can make progress" on the so-called Irish backstop, she told parliament, adding that she would be consulting MPs about possible changes and "then take the conclusions of those discussions back to the EU".
Acceding to a key demand for after Brexit from the opposition Labour Party, May also promised "a guarantee that not only will we not erode protections for workers' rights and the environment but we will ensure this country leads the way".
May promised a more consultative strategy on Brexit that would include parliament but also business leaders and civil society but her statement essentially offered no solutions.
She also rejected opposition proposals for a delay in the Brexit date and the holding of a second referendum and said she would not rule out a no-deal Brexit.
She said a second referendum "would set a difficult precedent that could have significant implications for how we handle referendums in this country," referring to the failed Scottish independence referendum of 2014.
Much of her statement was focused on the legal guarantee to keep the Irish border, known as the "backstop".
"With regard to the backstop, despite the changes we have previously agreed, there remain two core issues: the fear that we could be trapped in it permanently; and concerns over its potential impact on our Union if Northern Ireland is treated differently from the rest of the UK.
"So I will be talking further this week to colleagues -- including in the DUP –- to consider how we might meet our obligations to the people of Northern Ireland and Ireland in a way that can command the greatest possible support in the House," she said.
The 10 MPs of the Democratic Unionist Party (DUP) give the government its working majority in parliament.