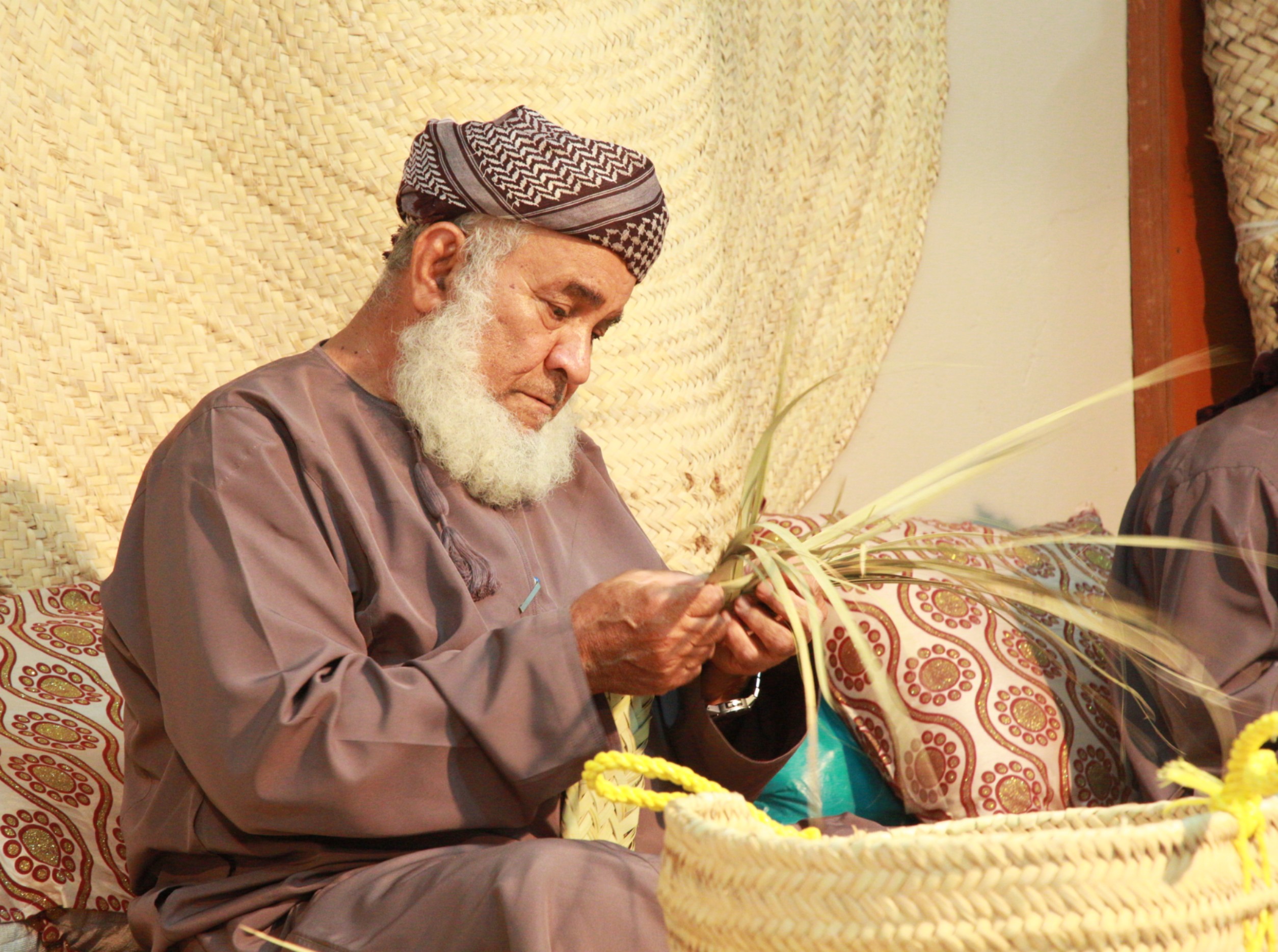 Visitors to the Muscat festival were treated to an authentic experience in the historic wilayat Manah at Amerat Park. Visitors were enthralled by a theatre performance based on the life of Malik Al Azdi. Al Azdi had come to Oman 2,000 years ago and had created a falaj called Malik Falaj.
People can still see some of the remains. They experienced a traditional Sabla, which is an area where members of the community gather.
**media[993711]**
The audience also enjoyed the artistic side of wilayat Manah that reflects the identity and culture of the people of the wilayah, including traditional dances. The site was decorated with various plantations and visitors had an opportunity to learn how to produce red sugar and extract honey. Local people from wilayat Manah participated in the Bedouin environment and embodied the meaning and details of the Bedouin lifestyle.
**media[993713]**
Visitors were also impressed by the women’s corner, which showcased the skills of Omani women in manual craftsmanship and in other industries, such as sewing. Children also participated in a number of traditional games; at the food corners, wilayat Manah presented various traditional cuisines such as Harees and other bread dishes.