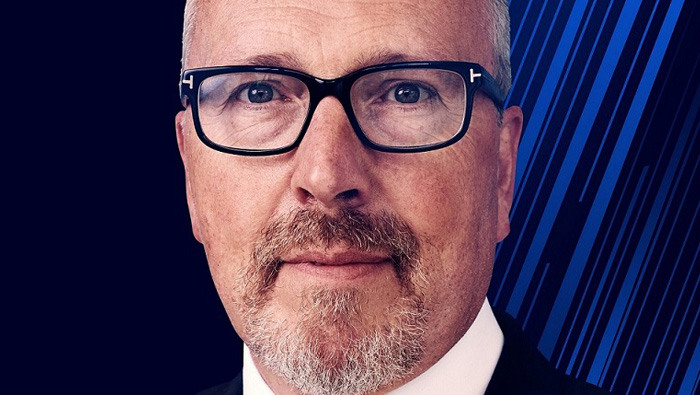 Muscat: The strong beginning to 2019 across financial markets and commodities has extended into its third week. Dovish comments from the US Federal Open Market Commission, rate and tax cut announcements from China, and raised expectations of a breakthrough in the trade talks between the two have all helped fire up the markets so far this month.
Despite this, the emerging optimism is still being driven by expectations more than facts at this point, and dark clouds are still hanging over the market. Global growth is slowing and the tighter financial conditions always show up in the frontier of growth markets, private equity, venture capital and discretionary consumption before going mainstream. All these segments have shown weakness over the past three months.
Adding to the unease was the release of OECD’s composite leading indicator which in November fell to 99.3, its lowest in November since October 2012. In the last 50 years, according to Reuters, whenever the index has fallen below 99.3 there has almost always been a recession in the United States.
The US the economy is likely to slowdown as the extended government shutdown has left 800,000 workers unpaid for almost a month. In China a recent deterioration in economic data such as the worst decline in car sales since 2005 have seen the People’s Bank of China and government stepping up their efforts to stabilise a slowing economy. Tax cuts have been promised while additional liquidity has been pumped into the system ahead of the Lunar New Year holiday.
The Bloomberg commodity index, which tracks a basket of major commodities with equal exposure to energy, metals and agriculture, rose for a third week. The energy sector was once again the main driver. But while crude oil had been doing the heavy lifting in recent weeks as it recovered from the Q4-18 drubbing, it was natural gas that grabbed the baton last week on a renewed cold winter weather scare.
Industrial metals saw broad-based gains in response to trade talk hopes and the aforementioned policy actions in China. Precious metals, meanwhile, took a breather as the risk-on move sapped some of the recent safe-haven demand. The grain sector was flat with elevated US stocks not yet meeting strong enough export demand to see a meaningful reduction, especially in soybeans.
Crude oil gains extended into a third week as the sector continued to recover from the Q4-18 price collapse. The general pick-up in risk appetite, as well as production cuts from the Opec+ group combining with steady forecasts of demand growth, has been the main driver behind the recovery.
This past week Opec, the Energy Information Administration, and the International Energy Agency all released their monthly oil market reports for January. They all highlighted the pre-emptive December cuts made by Opec ahead of the January start of agreed production cuts with non-Opec producers. Russia went the other way, and according to the IEA increased production to a new record near 11.5 million barrels per day, some 300,000 barels per day above the level it has agreed to come down to over the coming months. The IEA, just like the two others, maintained its outlook for demand with lower prices acting as a bulwark against the current downturn in global economic activity.
With the Opec+ group of nations doing their best to curb supply, the demand side remains the key area of uncertainty. Consequently, the main focus and price driver at this stage remains macro-economic developments as seen through the performances of stocks and corporate bond yields. According to our calculations, the 30-day rolling correlation between WTI crude oil and the S&P 500 future is currently at its highest since 2011. On that basis, watch stock market developments more than anything else at this stage.
WTI and Brent crude have both settled into their November to December consolidation ranges which for WTI is between $50 and $55/b and $57.50 to $64/b for Brent as per the chart below.
Gold and silver have both managed to hold onto the strong gains they recorded during December when US stocks witnessed their worst month since the early 1930s. This came despite emerging headwinds from the continued recovery across riskier assets, including stocks. The table below gives a clear picture of how the tailwind from developments across other markets have faded into January after providing strong support during December.
The fact that gold has managed to hold onto most of its gains despite these developments gives an indication of the continued appetite for the yellow metal, both as a hedge against renewed weakness across other markets but also to counter increased political turbulence. Rising populism, declining leadership quality and fractious relationships between key global players all give reasons to be careful and seek protection.
This development helps to explain why gold is not being sold when other assets rally. A hedge, such as gold, is one you are happy to lose money on when other assets rise in order to own it when they don’t.
While total holdings in bullion-backed ETFs have reached a five-year high, we have been left in the blind when it comes to speculative positions held by hedge funds. During the shutdown of the US federal government, the Commitments of Traders report will not be published. No report has been issued by the CFTC since the week of December 18.

* The author is the Head of Commodity Strategy at Saxo Bank