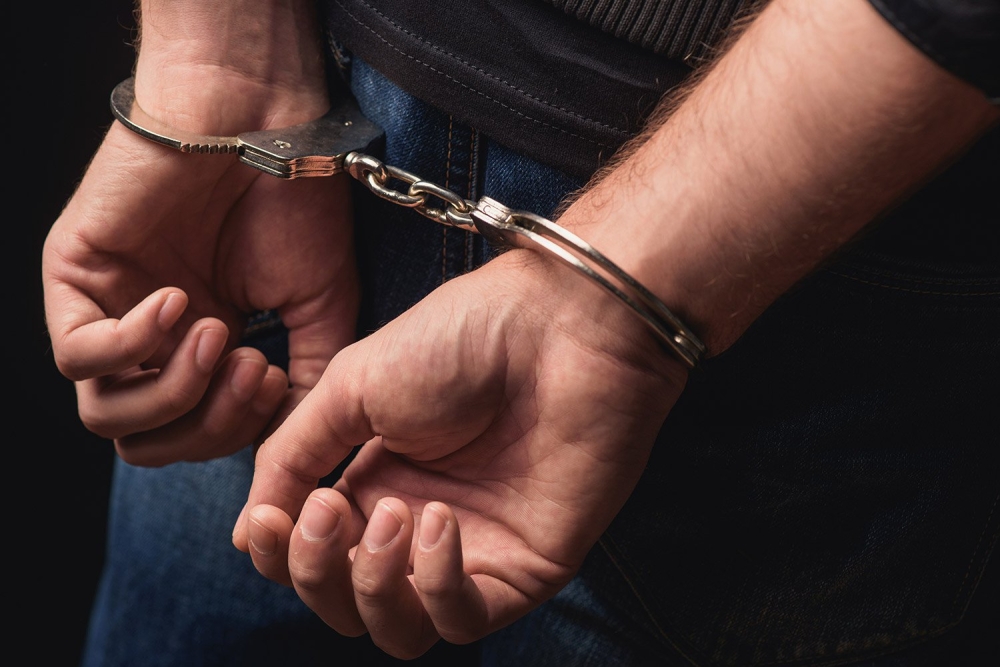 According to authorities, the suspects were from " various nationalities".

"Ruwi police station also arrested an accused of robbery from inside a vehicle. The fourth case saw arrests made by Mutrah police of two people on charges of vandalism and theft of a shop," the police added. 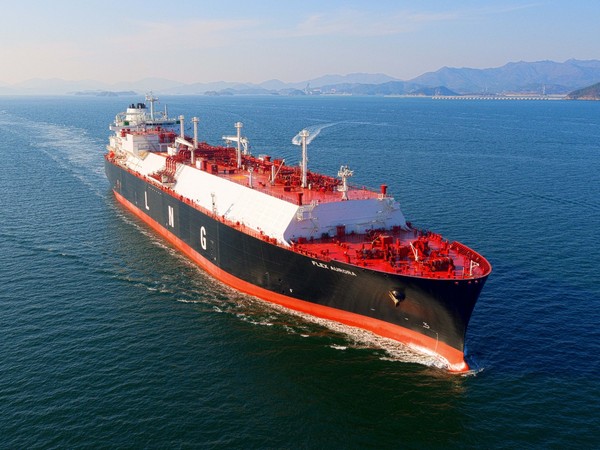 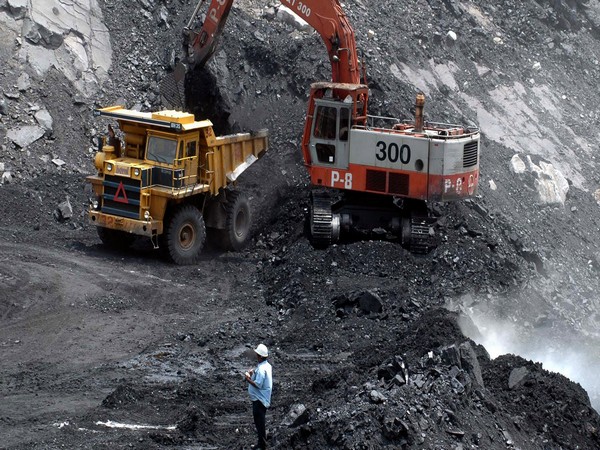 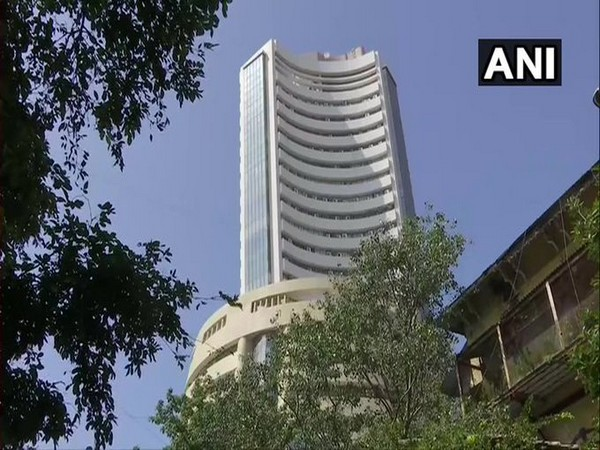