Does the corporate debt mountain pose an avalanche risk? 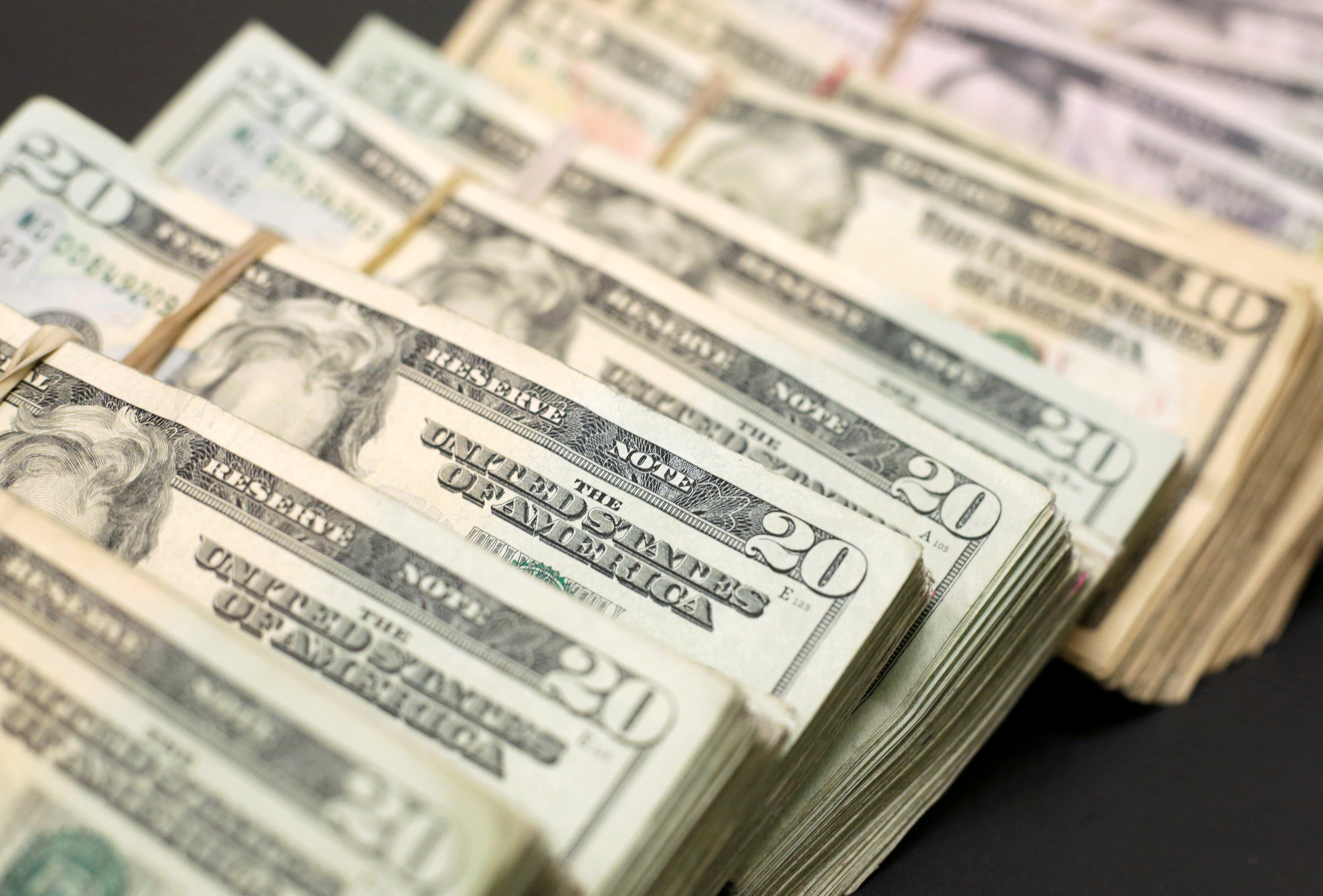 Paris: During the years of ultra cheap money, companies loaded up on debt but now the concern is whether they will be able to handle the mountain of debt as interest rates rise.
Until last year, companies basked in the sun of low interest rates while economies were expanding at a steady clip. They had no real reason not to borrow.
But in 2018 the clouds set in: political uncertainty, market volatility, deteriorating growth prospects, in particular in China, and most importantly a tightening of monetary policy as central banks ended the stimulus measures taken to tame the 2007-08 financial crisis.
At the end of last year the US Federal Reserve estimated that private US companies held nearly $15 trillion (13 trillion euros) in debt. In Europe, non-financial companies hold some 12 trillion euros ($13.8 trillion), according to Pierre Verle, head of credit at asset manager Carmignac.
"In absolute terms, the debt of non-financial companies accounts for around 70 per cent of gross domestic product in the United States and in the eurozone it is above 100 per cent: these are elevated levels, but not explosive," said Isabelle Mateos y Lago, managing director and chief multi-asset strategist at BlackRock Investment Institute.
She said such levels "don't say much about the capacity of firms to repay their debts."
Instead Mateos y Lago pointed to another indicator: the ratio of net revenue to debt payments. In the United States, net revenues are nine times higher than debt payments, while in Europe the ratio is 12, she said.
'Fallen angels'
In recent months, concern in the United States has focused around so-called leveraged loans, which former US Federal Reserve head Janet Yellen recently called a systemic risk.
These loans, estimated by experts to be worth some $1.3 trillion, are made to companies with high debt loads or with poor credit histories, or both.
These loans are riskier as there is a greater risk the borrower will default, but as they carry higher interest rates, they can be attractive to investors seeking returns.
A portion of these loans have been resold to investors, much as the high-risk "sub-prime" mortgages that caused the 2008 financial crisis.
"In Europe the problem is less acute as investors accept less readily debt levels that are too high and the trauma from the 2008 crisis is more present," said Vincent Marioni, who heads up credit investments in Europe for Allianz Global Investors.
There are less than 300 billion euros in repackaged leveraged loans, according to Verle.
Another subject of attention has been the rise in the number of companies that are just holding onto their investment grade credit rating.
A downgrade into what ratings agencies call a speculative debt rating — and investors call junk bonds — means companies will have to pay more interest to borrow.
These companies which tumble into junk territory are called "fallen angels," and if there are too many then it could spook investors and cause them to dump the bonds.
'Dark Cloud'
This risk "hovers like a dark cloud over investors", said Claudio Borio, head of the monetary and economic department at the Bank of International Settlements, when presenting its latest quarterly report in December.
Others are less concerned.
"It is in the best-rated tranches that there were the most excesses these past years," said Verle, but if "in each credit cycle there are excesses, that doesn't mean that the system will collapse."
Meanwhile Felix Orsini, who is global co-head for corporate debt markets at French bank Societe Generale, said that he believed the number of fallen angels would be limited.
"In gaining a bit of perspective, the return of volatility in 2018 was a return to normal after years during which the markets were on central bank life support," he said.
Frederic Gabizon, head of Debt Capital Markets at HSBC France, said that "the crisis had pushed borrowers to thoroughly clean up their finances", which gives them some margin of maneuver.
A countervailing factor is that investors still have funds they need to place.
Investors "still have considerable liquidity, especially insurers," said Orsini.
"As the economic environment remains sound, there is no reason to worry," said Mateos y Lago.
"When the economy enters recession the debt load will be an issue, but that is thus more a worry for 2020 than 2019," she said.