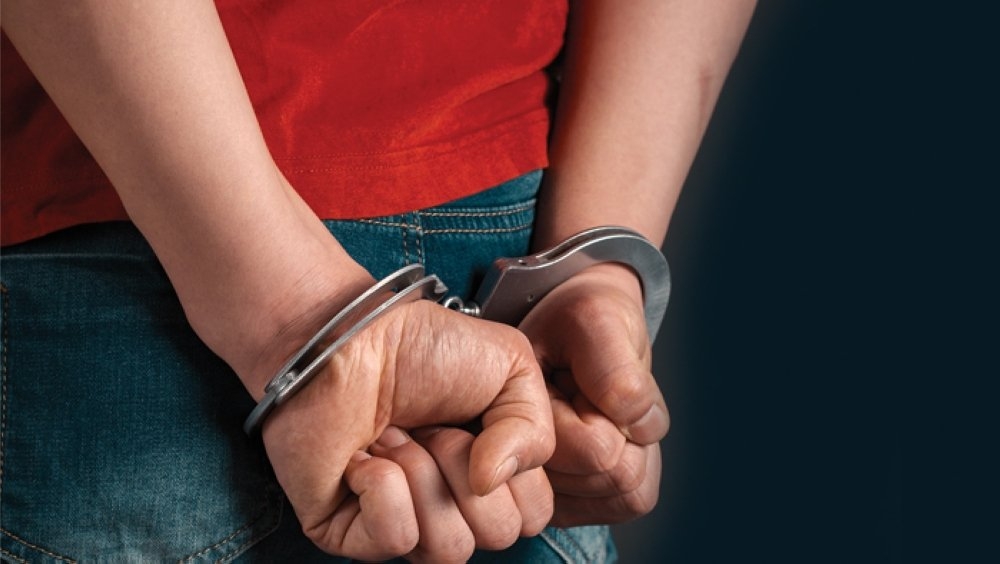 Muscat: A person has been fined and sent to jail for five years for cheating and harassing women, and for practising witchcraft.

The Criminal Court in Seeb issued the verdict against the accused over fraud, sexual harassment and witchcraft charges, sentencing the accused to five years in prison and fining him OMR300, an official at the Royal Oman Police (ROP), has said. The court also ordered him to pay all the legal expenses of the defendants.

According to officials, the accused lured a number of women in the wilayat of Seeb, which is criminalised as per the article 257 of the Omani Penal Law.

Lt. Col. Ahmad bin Ali Al Rawas, Director of the Department of Criminal Investigation said: "This type of crime is very frequent and recurring, but because it deals with 'honour' a majority of victims resort to silence and secrecy. Many victims don’t report it to the ROP as they afraid of stigma and they don't want that their families to know."

He added, "Lack of reporting and secrecy on the incident encourages the perpetrators to lure other victims and go unpunished."

Al Rawas pointed out that most of the perpetrators' [who play the role of clerics and pretends to treat with Quran] victims are women and they resort to these fraudsters for various reasons, including bringing luck, success in life, marriage, etc.

Some women suffer from mental and psychological diseases and resort to such fraudsters, he explained.