Nine-hole format could provide shot in the arm game needs

London: With more and more part-timers finding they have less time for 18-hole golf lasting upwards of four hours, a shorter form of the sport could give the amateur game the shot in the arm it desperately needs.
Hoping perhaps to have the same galvanising effect on golf as the Twenty20 explosion has had on cricket interest, British Open organisers the R&A decided to take a lead this week by launching a new nine-hole event to be played at Royal Troon.
Amateurs will get the chance to try out the Scottish links on July 9, the week before the best golfers in the world turn up at the course to take part in the Open.
To further indicate the growing interest in the shorter form of the game, the prize fund for the Farmfoods British Par-3 Championship in Warwickshire, hosted by Tony Jacklin from July 26-29, has risen by 20 percent to a record 150,000 euros ($169,170).
"I'm really pleased to see the R&A taking the lead in this area," triple major winner Padraig Harrington said in a statement.
"For amateur golfers to be able to play the Open venue in championship condition immediately before the best players in the world is a fantastic initiative, and I'm sure this new competitive format will encourage more people to get out on the course," the Irishman added.
R&A research has highlighted the challenges many face in finding enough hours to play 18 holes. Sixty percent of golfers surveyed recently said they would enjoy the game more if it took up less time.
"We... will be promoting this format as a way of playing golf in less time which can have wider appeal among people who lead increasingly busy lives today," said R&A chief executive Martin Slumbers.
Jacklin believes more par-three layouts need to be built to encourage players back on to the fairways and greens.
"A tremendous amount of golfers around the world are 50-plus, they come to that time in life when they ... get shorter in distance and less physically capable," the 1969 British Open and 1970 U.S. Open champion told Reuters last May.
"I think par-three golf offers a great opportunity for the social intercourse that's enjoyed by golfers." 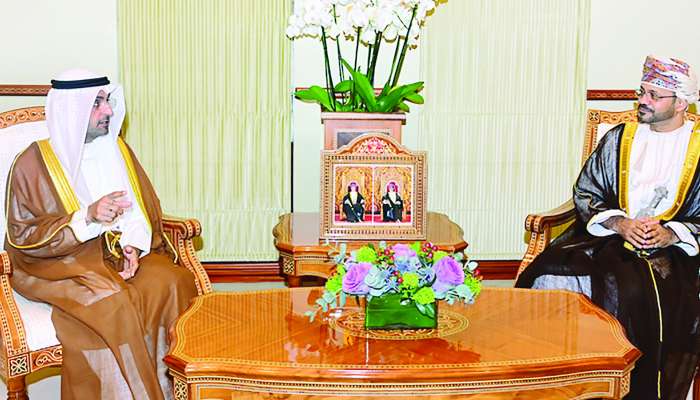 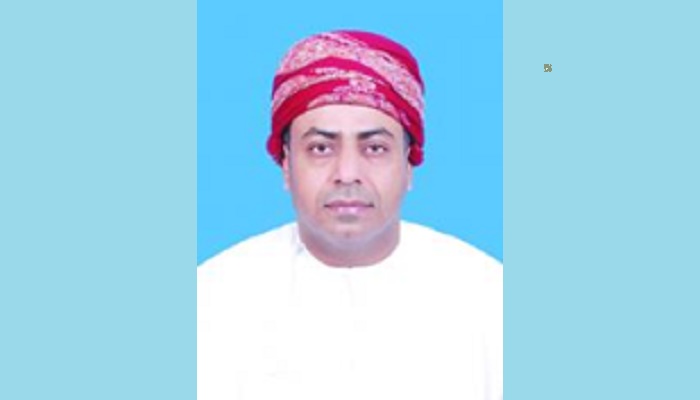