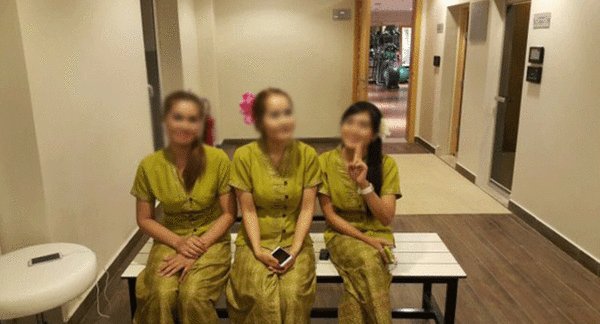 Royal Oman Police on Wednesday arrested six Asian workers during a raid on a massage centre and it continued to dominate the news agenda this week in Oman.
1) Health clubs in Oman have been asked to follow the labour laws after the arrest of several Asian workers at a health club in Al Khuwair. The warning was issued on Wednesday after six Asian workers were arrested during a raid on a massage centre in Al Khuwair. This was the best read story of the week.
2) An Indian nurse was found dead in her apartment in Salalah, the Indian consular agent, said. The victim and her husband, both from south Indian state of Kerala, were working at Badr Al Samaa hospital in Salalah. They were married only four months ago. This was the second best read story online.
3) Royal Oman Police has arrested 155 expatriates from different nationalities on charges of obscene acts in public places, the authority said in a statement. This was the third best story on timesofoman.com
4) Expatriates will now have to pay OMR20 for a no-conviction certificate and OMR10 for verifying fingerprints, the Royal Oman Police (ROP) has stated. This was the fourth best read story.
5) Number five spot in most read story was a proposal from a Majlis Al Shura member to revise visa renewal fees for expatriate workers in Oman that can generate at least OMR125 million.