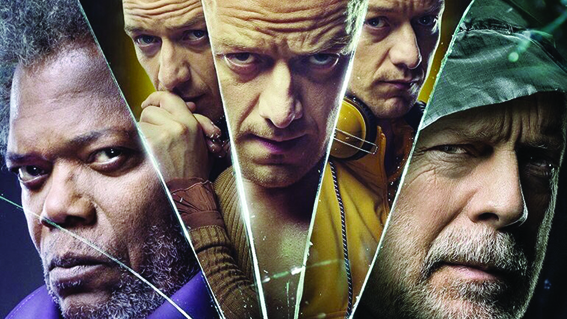 Mikhael (Malayalam) Cast: Nivin Pauly, Unni Mukunthan Mikhael is a family thriller drama which evolves between two families. Mike (Nivin Pauly) is a guardian angel to his family and how he protects his beloved sister from a family feud forms the crux of the story.

Women Walks Ahead Cast: Ciarán Hinds, Jessica Chastain, Sam Rockwell Catherine Weldon, a portrait painter from 1890s Brooklyn, travels to Dakota to paint a portrait of Sitting Bull and becomes embroiled in the Lakota peoples’ struggle over the rights to their land.