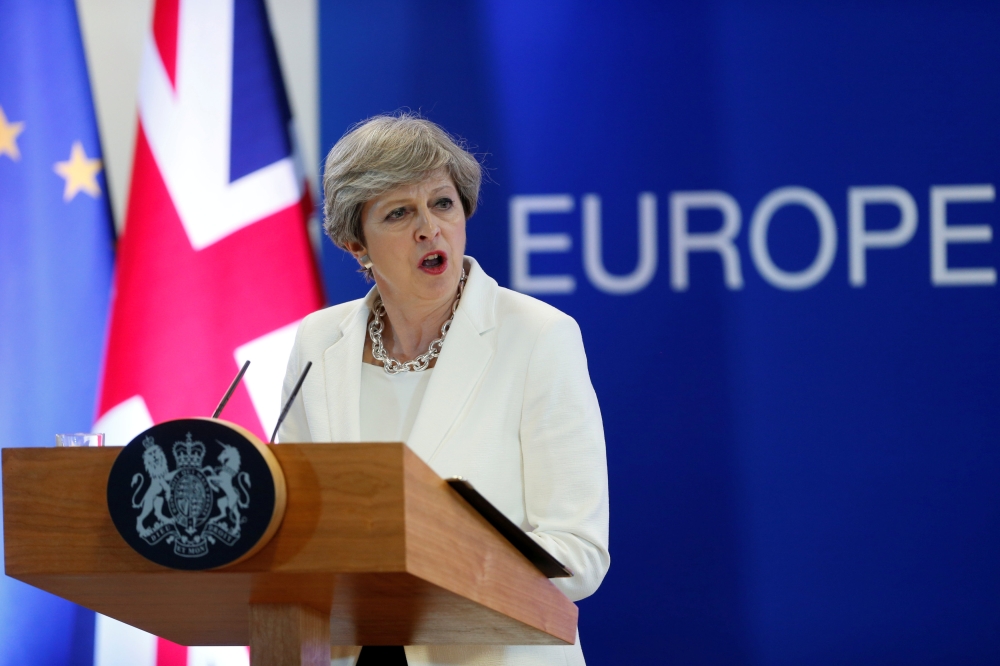 Muscat: British Prime Minister Theresa May has failed in her vote to get Parliament to agree on passing through her process for Britain to get out of the European Union, which means there is still plenty of work to be done before her fast-approaching deadline of March 2019, which is when Brexit officially begins.
The vote was heavily voted against, with 432 MPs from the House of Commons voting ‘no’, with just 202 MPs voting in favour of Theresa May’s Brexit Bill.
The United Kingdom is the first nation to trigger Article 50. Brexit – the planned exit of the United Kingdom of Great Britain and Northern Ireland – is expected to take place in March 2019, roughly two months after this Meaningful Vote.
Often titled ‘The Meaningful Vote’, it was the common name given to Section 13 of the UK’s European Union Withdrawal Act of 2018, aimed at allowing the British Government to agree on Theresa May’s current deal on exiting the European Union under Article 50, which covers the right of EU nations to withdraw from the union, after which it ceases to be a member of the EU.
Four amendments were also heard ahead of the important vote, although only one – Amendment F – was put to the vote. Tabled by John Baron, the amendment called for the British government to scrap the Northern Irish backstop without first consulting the European Union government in the future, once Britain chooses to withdraw from the EU.
That motion was strongly put down, with just 24 people voting in favour of it, while an overwhelming 576 voted against it.
The debate around Theresa May’s Brexit deal began at around 1pm GMT and ended well after 7pm GMT. At the end, the various political factions in the House of Commons were no closer to agreeing on common ground than when they’d started.