So to speak: The strangers we meet 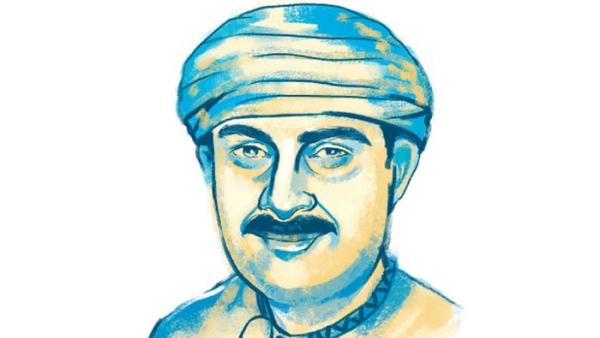 Have you ever been mistaken for someone else? It can be very embarrassing. Only last week, a man waved at me as I was coming out of a shop. I could not recognise him and he squeezed my hand warmly as we shook hands.
I could see that he knew I was not the person he thought I was. But we exchanged a few compliments. I asked him how he was doing. “I am doing alright, no complaints,” he said.
There must have been a puzzled look on my face, which perhaps begged him to explain further. “You know,” he looked right into my eyes, “you begin with many expectations...” He let the sentence trail away, then I filled the blanks and said, “but we have learned to be content with what we have.”
He broke into a smile and agreed without saying a word. As I was driving off, I found myself thinking about what he had said to me, I realised, with some surprise, that the man, in less than a minute, had told me a story of his life! As a matter of fact, he spoke for millions around the world who sought a similar path only to realise much later that they have always been on it.
When we look ourselves in the mirror we see a face that asks, “have we arrived there yet?” I wonder when did he realise that he has always been where he needed to be. When our expectations and dreams know no bounds it becomes easy to write off all the achievements in the past. The light comes in one spontaneous moment which, if you are lucky, brightens up what appeared to have been lost but was always with you.
A fellow journalist once shared an invaluable lesson with me. “If you think that you still have not reached your full potential, then write yourself a brief autobiography,” he said, “you will find out you have already done so and you have been hard on yourself for nothing.”
You don’t have to be a literary genius, but a brief sketch, in the same way you do a biodata, is enough to reflect back. It is amazing how we like to look at the past critically and the future with great hope. Perhaps, in doing so, we miss much of the pleasures of the present.
There’s a simple philosophy that says, “what we had, what we have, and what we are going to have is the same thing.”
One British tycoon was once quoted by newspapers saying, “we only need three meals a day and one bed to sleep in the night.”
He said those words when he was asked what his reaction for losing a lucrative contract was. What he was really saying was that three meals and a bed are something we work for and need all the time. Again, you don’t have to be a millionaire to work that out. 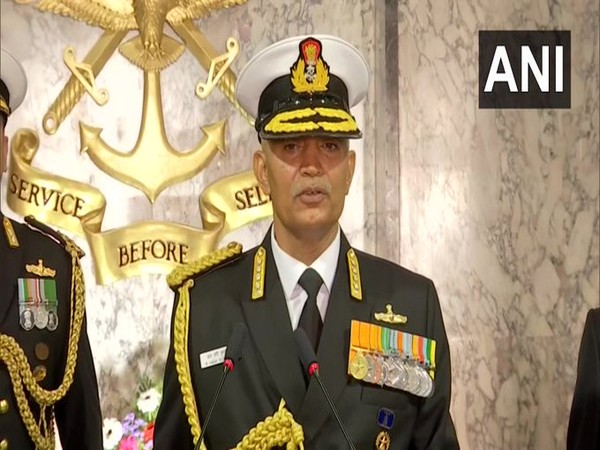