Read here: Son held for allegedly killing mother with a brick
Muscat: An Indian nurse was found dead in her apartment in Salalah, the Indian consular agent, said.
Get your essential daily briefing delivered direct to your email inbox with our e-newsletter
The victim and her husband, both from south Indian state of Kerala, were working at Badr Al Samaa hospital in Salalah. They were married only four months ago.
The victim is being identified as Chikku Robert. Sources said that there are at least dozen number of stab marks on victim’s body and she was pregnant.
Read also: Indian nurse’s husband still under detention, says envoy
“She was found dead in her apartment yesterday. She was supposed to be on duty by 10pm. As she didn’t turn up to duty, her husband went to the apartment only to find her lying dead,” Manpreet Singh, the Indian consular in Salalah, said.
“Investigation is on; police have sealed the area and the body is kept in Sultan Qaboos Hospital,” the consular agent added.
Meanwhile, an official from Badr Al Samaa hospital also confirmed the death and said that they are waiting for more updates.
“It’s sad news. We are waiting for updates,” KO Devassy, group marketing manager at Badr Al Samaa hospitals, said. 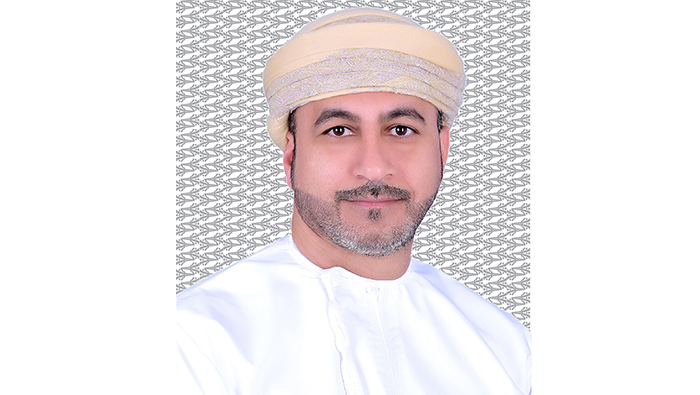 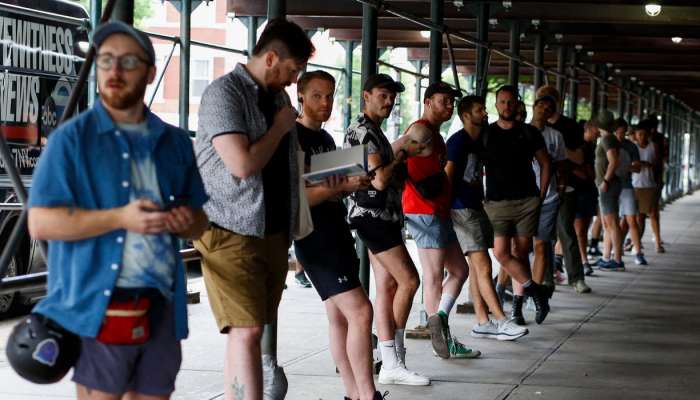