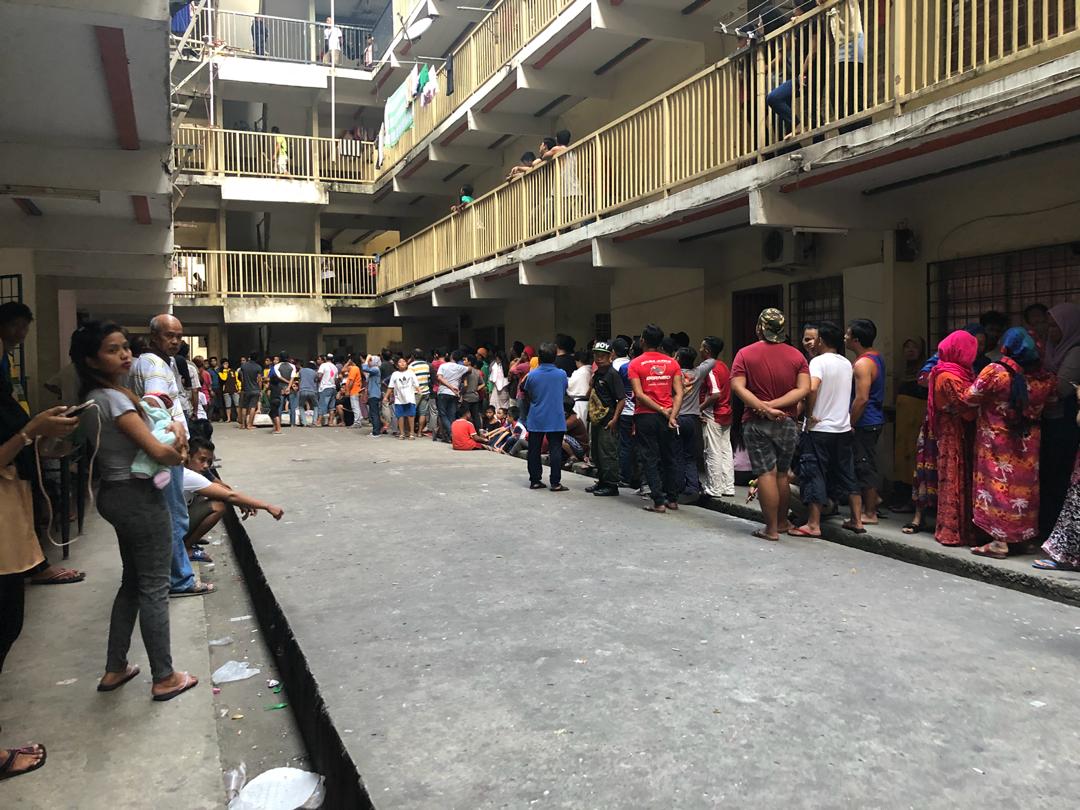 Muscat: A hostage situation in the Malaysian state of Sabah has ended with the primary suspect shot dead and the child he held hostage freed by authorities.
Residents of an apartment complex in the Tuaran district of Sabah, were shocked when a two-year-old girl was suspected of having been abducted.
In a post online, the Royal Malaysian Police confirmed the death of the suspect who "earlier took a two-year-old girl hostage was shot dead by the police at a house on the fourth floor of a flat in Taman Telipok Ria, Tuaran at 5.35pm."
Police, the post added, were "forced to take action after efforts to persuade the suspect to let the child go, failed."