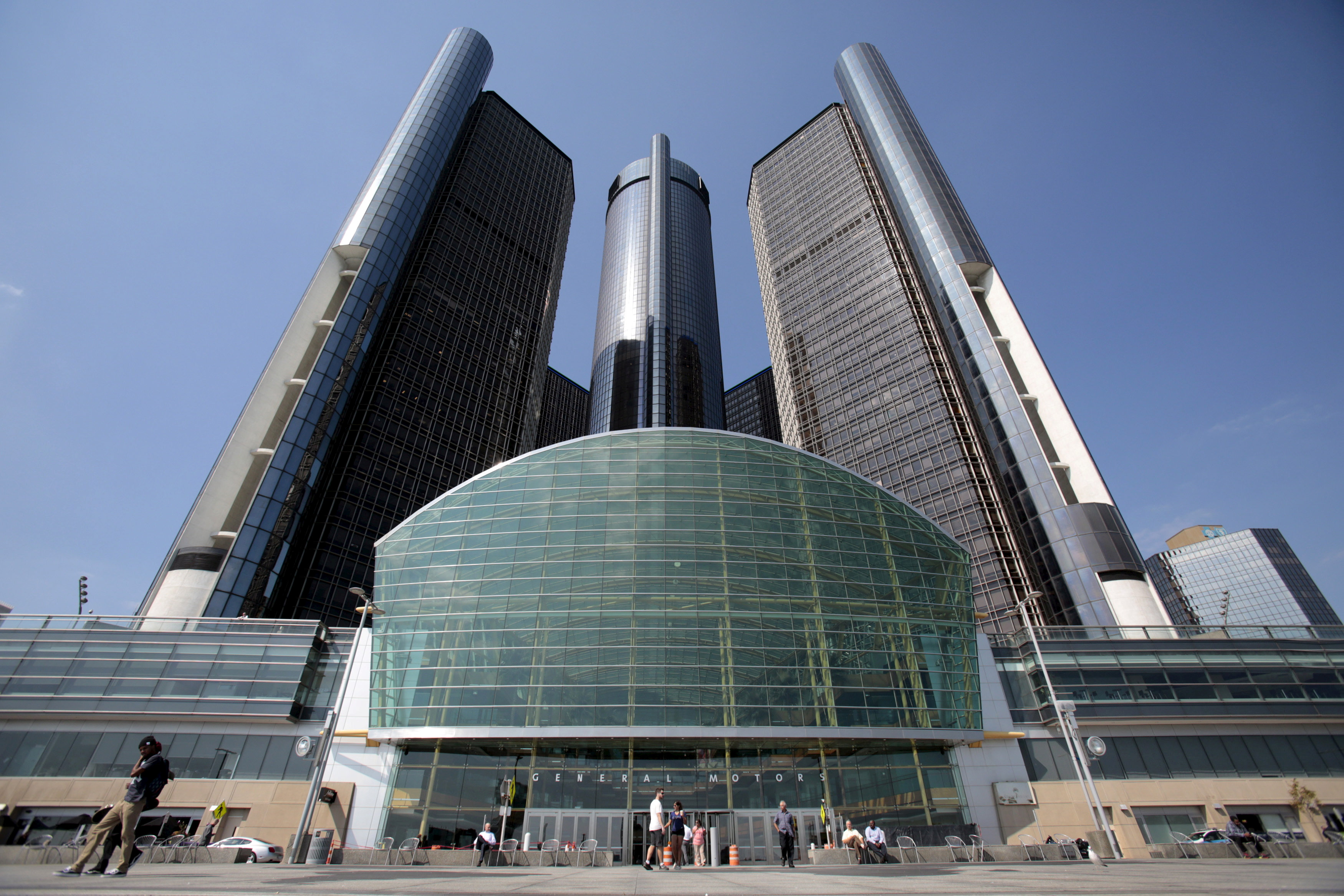 New York: General Motors projected strong 2019 profits on Friday, fueled by savings from a deep restructuring including job cuts, and by solid sales in the United States and China.
GM, which has faced criticism from President Donald Trump and other US politicians over the planned layoffs, expects $2-2.5 billion in additional profits this year due to the restructuring, pushing its earnings-per-share forecast well above analyst expectations.
The biggest US automaker forecast 2019 profits of between $6.50 and $7.00 a share, compared to the $5.88 now expected by Wall Street analysts. GM also said it expects 2018 earnings per share to exceed analyst expectations.
"We are focused on strengthening our cash generation and creating efficiencies that will position us to take advantage of opportunities through the cycle," said Chief Financial Officer Dhivya Suryadevara said in a statement.
Global markets have been shaken in recent weeks amid worries over slowing global growth due in part to weakness in China amid the trade confrontation with Washington, and some forecasts indicating the US will tip into recession in 2020.
But GM offered a solid outlook for the US the China, estimating overall US sales in 2019 in the "low 17-million range," a good level, and projecting no sales drop in China.
GM Chief Executive Mary Barra was upbeat on the prospects for a US-China trade deal, characterizing this week's talks between US and Chinese officials as "constructive."
According to news reports the next round of talks is set for late January in Washington.
Barra told reporters it was a "good sign" that the two governments already had plans for additional negotiations, adding that sales in China also could be boosted by government stimulus spending.