Health officials in Oman gear up for polio vaccine switchover 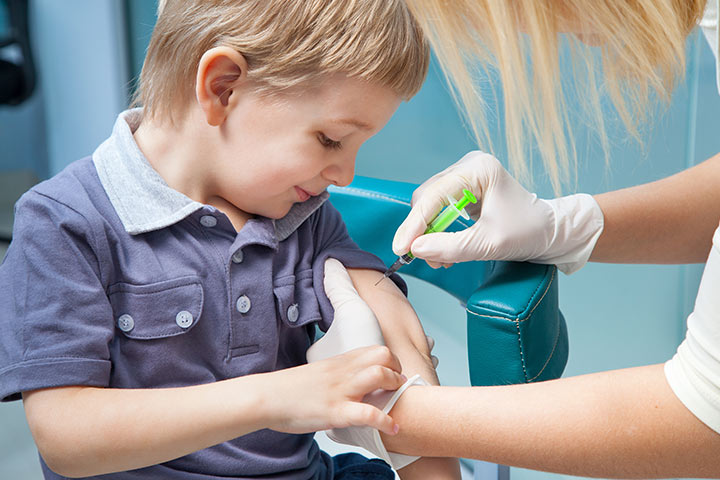 Muscat: Health officials are gearing up to switch from a trivalent to a bivalent polio vaccine from April 27.
The old oral vaccine protected against all three strains of polio virus resulting in eradication of the wild polio virus Type–2.
The new vaccine will have the Type 1 and 3 strains and the introduction of an injectable polio vaccine will help reduce risks associated with withdrawal of the Type 2 strain.
Polio vaccines are given in Oman to children from the age of two months up to six years.
According to the World Health Organisation (WHO), Oman reported the last virologically-confirmed polio case in December 1993, with a probable relation of the virus to the Indian strains.
Doctors at private a hospital said they have been administering the trivalent polio vaccine until now.
“In 2012, the WHO reached the conclusion that polio should be completely eradicated from the world and this switch from the trivalent to bivalent vaccine was decided upon. Close to 156 countries are participating in this programme and Oman is one of them. It involves the switch from trivalent to bivalent,” Dr Paul Joseph, a paediatrician, working at the Badr Al Samaa Hospital said.
“We were giving Type 1, 2 and 3 through trivalent. Now we would be giving only Type 1 and 3 and April 27 is the date,” he added.
Officials said that the trivalent vaccines have to be returned to the concerned authorities and under no circumstances should they be used after April 27 as per the directives from the ministry.