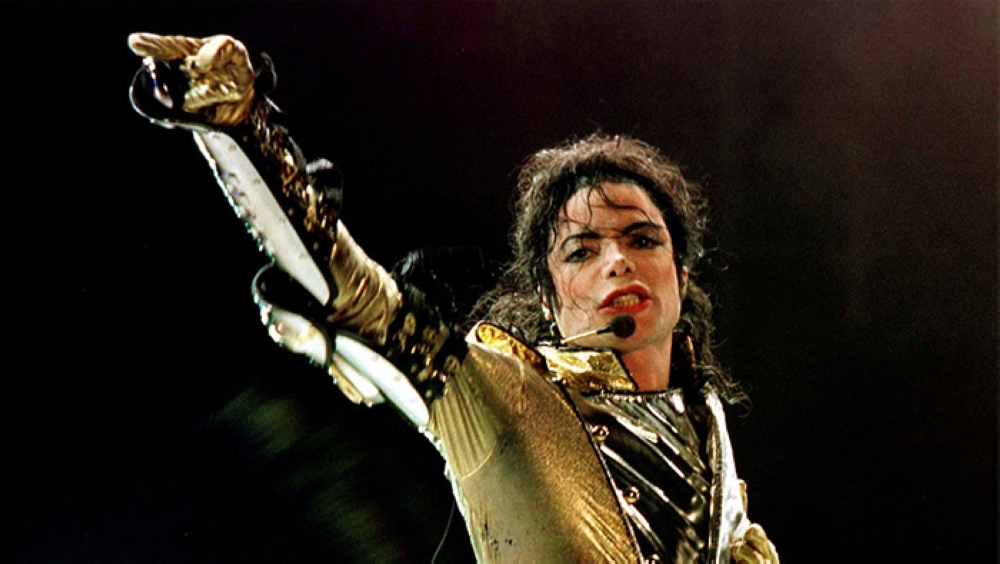 Los Angeles: A new documentary that accuses Michael Jackson of sexually abusing two boys has been denounced by the late pop star's estate as an "outrageous and pathetic" attempt to exploit his name.
"Leaving Neverland," which is to premiere at the Sundance Film Festival later this month, recounts the story of two men who are now in their 30s and allege they were sexually abused by the King of Pop when they were seven and 10.
"This is yet another lurid production in an outrageous and pathetic attempt to exploit and cash in on Michael Jackson," the singer's estate said in a statement carried by US media.
It added that the "so-called" documentary was "just another rehash of dated a discredited allegations. It's baffling why any credible filmmaker would involve himself with this project."
A synopsis reads: "At the height of his stardom, Michael Jackson began long-running relationships with two boys, aged seven and 10, and their families.
"Now in their 30s, they tell the story of how they were sexually abused by Jackson, and how they came to terms with it years later."
The filmmakers have confirmed to Rolling Stone magazine that the accusers featured in the documentary are choreographer Wade Robson, who filed a lawsuit against Jackson in 2013 claiming the singer molested him when he was seven, and James Safechuck, who sued Jackson's estate over sexual abuse charges.
Both lawsuits were dismissed in 2017.
Director Dan Reed, who is behind a documentary on the 2015 terror attack against the French satirical magazine Charlie Hebdo, has defended his two-part documentary, named for Jackson's famed California ranch.
"If there's anything we've learned during this time in our history, it's that sexual abuse is complicated, and survivors' voices need to be listened to," he said in a statement.
"It took great courage for these two men to tell their stories and I have no question about their validity.
"I believe anyone who watches this film will see and feel the emotional toll on the men and their families and will appreciate the strength it takes to confront long-held secrets."
Jackson, who died on June 25, 2009 after being given an overdose of the anesthetic propofol, faced multiple allegations of child sex abuse during his lifetime.
He was acquitted of abuse at a 2005 trial in California and paid a $15 million court settlement in 1994 over allegations involving another child.