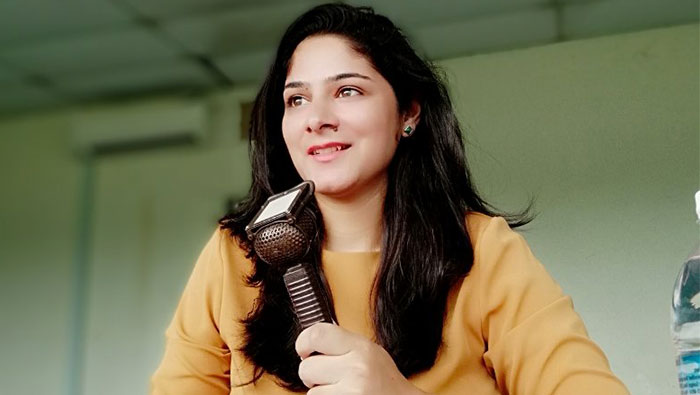 Muscat: Marina Iqbal, a former Pakistan national cricket team player, has become the first female cricket commentator from the country.
Iqbal made her debut during the Pakistan-Australia women's cricket series held in Malaysia and was highly praised by all with her outstanding performance.
Pakistan’s Minister for Human Rights Shireen Mazari wrote on her Twitter account “Great to see our women moving forward decisively in the world of sports! Well done Marina Iqbal.”
Syeda Nain Abidi, another Pakistan international cricketer, who holds the record of being first Pakistani player to score a century in women’s One-Day Internationals, also took to social media saying “Way to go girl! Keep up the good work!”
In addition to that, former captain of men’s cricket team, Mohammad Hafeez, wished the rising star “all the best.”
Iqbal was a part of the women’s national cricket team from 2009-2017, and played as the opener. She also served as the Vice Captain in 2010.
She recently tweeted and thanked Gavin Scovell, British TV Presenter and commentary trainer, for all the training and knowledge.
“Picking up the mic for the love of the game. This instinct pursued me to stay connected to my passion — cricket. What more can you ask.
“I really want to thank you Gavin Scovell for all the training and knowledge,” Iqbal wrote on her twitter account.