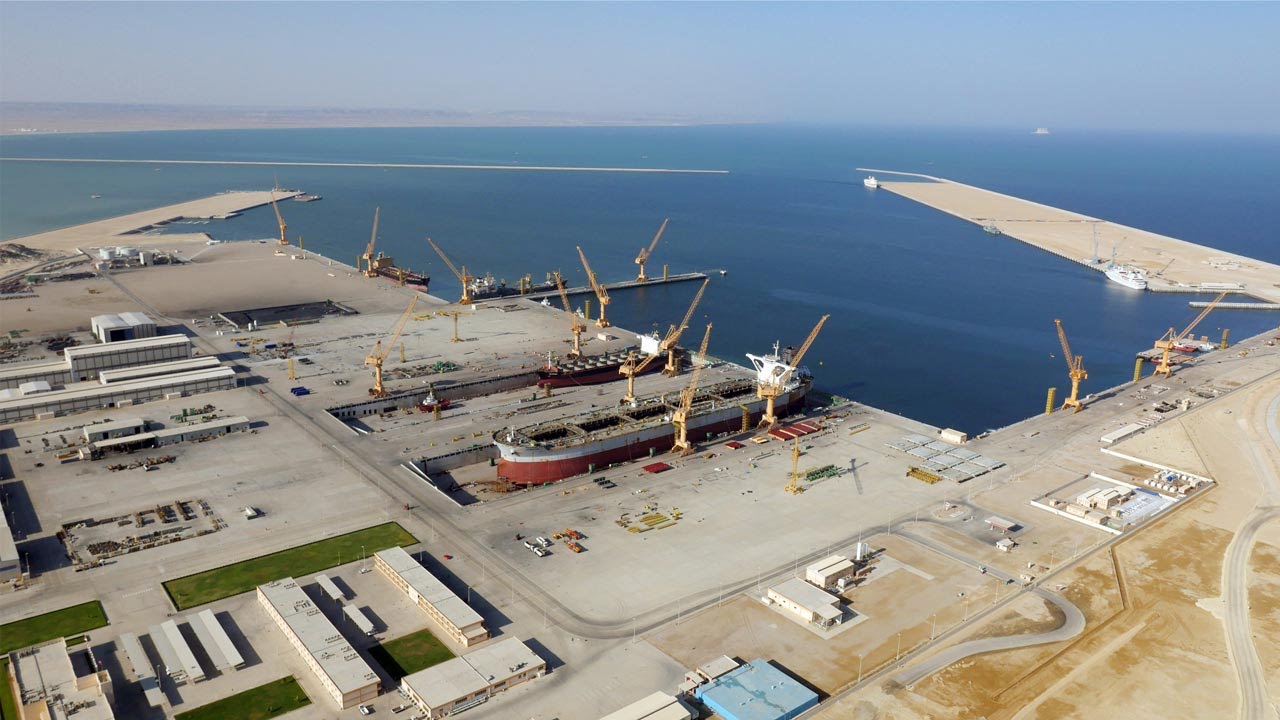 Duqm: One of the top Chinese investors involved in the development of Duqm as the hub of Oman’s non-oil future said that more investment will come to the country in the future.
Speaking to Times of Oman and its sister Arabic publication Al Shabiba, Ali Shah, the CEO of Oman WanFang, whose company has pledged more than $10 billion in investments, has said that such massive projects need time and dedication to be completed, especially if they are required to become long-term successes.
“You can expect more Chinese investments in Duqm,” said Shah.
“We have always been aiming to draw more Chinese investors to the area and have executed multiple campaigns last year in a number of Chinese prefectures such as Wuhan. We are hoping to gain in other locations this year, such as Beijing and Shanghai, and this is to focus on specific industries in the city. Essentially, Chinese investments will increase in Duqm, and not decrease, as some say.”
Earmarked as the future of Oman’s non-oil economy and established under the Tanfeedh plans for economic diversification, Duqm is a town located roughly halfway between Muscat and Salalah, with access to the open Arabian Sea.
Last year, Special Economic Zone Authority of Duqm (SEZAD) provided 13 tenders for construction, as it seeks to accelerate efforts to set up the various industries in the city.
“Such a giant project needs time and is moving according to detailed plans. It is also constantly evolving,” he added.
“Oman and China have escalated their relationship into a strategic partnership with the blessing of the two countries’ leaders, and this is a historic first in Oman as well. There are many considerations including historic, cultural, and economic relations, so things are always improving. We say that even if there are technical difficulties, they are natural and nothing is free from issues, but there is nothing here that occurred unnaturally, this happens everywhere. This is why we are working with SEZAD to solve every issue on a step-by-step basis.”
Shah was also quick to debunk the rumours around the video, which showed a Chinese investor raising complaints about the speed and efficiency of the services at SEZAD, and those the Omani authorities had provided. In the video, the Chinese investor claims to have not been provided basic services such as electricity and water.
“It is true that we first encountered some difficulties,” he said, adding, “But this was caused by the cultural differences between Oman and China and is perfectly normal. Each day of our stay in Oman saw us finding things running smoother than the previous day. We work as a single, coherent family with all the authorities and institutions in Oman, and we feel supported in every way. This is true even for parts of the work that do not relate to SEZAD.”
“Some of the delays came from us on the Chinese side, as we were not ready to complete the two buildings, one being administrative and the other being a residential complex,” added Shah.
“Workers need offices and living quarters, so once those are done we will get right to work. The water and electricity that have reached the city so far are completely sufficient for light industries but not heavy industries. However, we have not started with heavy industries, because this requires time and we, as Chinese companies, are slightly behind schedule when it comes to agreeing on some specific clauses, which are undergoing negotiation. As for the hotels, the issue there has nothing to do with the Omani side, but rather incentives coming from our side for external investments.”
SEZAD also refuted the complaints by the Chinese investor, and said that they did all they could to assist him, adding that the investor was at fault for not complying with the regulations set up by the various government organisations in Oman, including the Royal Oman Police and Ministry of Manpower.
In an official statement, SEZAD said, “The authority provided all the facilities to the investor, including all the foreign manpower, whether in the name of the development company or on behalf of the contracting company he established to implement the real estate projects.”
SEZAD also clarified the reasons involving the Chinese investor’s claims behind the delay of the project in Duqm.
“Such a project has been given, since the signing of the development contract, to the Chinese investor, stressing that all the project’s responsibilities that lie with the authority are completed as quickly as possible and often on the same day,” said the statement. “The authority also approved all the engineering drawings submitted by the investor, which are completely different from the specifications in force in the Sultanate.”
“The investor was also granted an exception to open a branch for his Chinese engineering company in Oman,” added SEZAD. “All the companies set up by the Chinese investor operate in one office, indicating that each application submitted by the investor was within the jurisdiction of the approving authority.”
In addition to the Port of Duqm, which will provide trade ships direct access to the Gulf from the Arabian Sea and a fisheries yard, Duqm is also home to the Sino-Oman industrial park, which will contain heavy and light manufacturing industries. More than US$11 billion has been earmarked in investments for Duqm. This includes a sebacic acid plant, power refineries, food processing units, automobile industries, a tourism zone, mining concerns and many other industries that are expected to broaden Oman’s source of revenue and take it away from conventional fossil-based incomes from oil and gas.