Know Oman: Here is how you can claim compensation for lost baggage in Oman 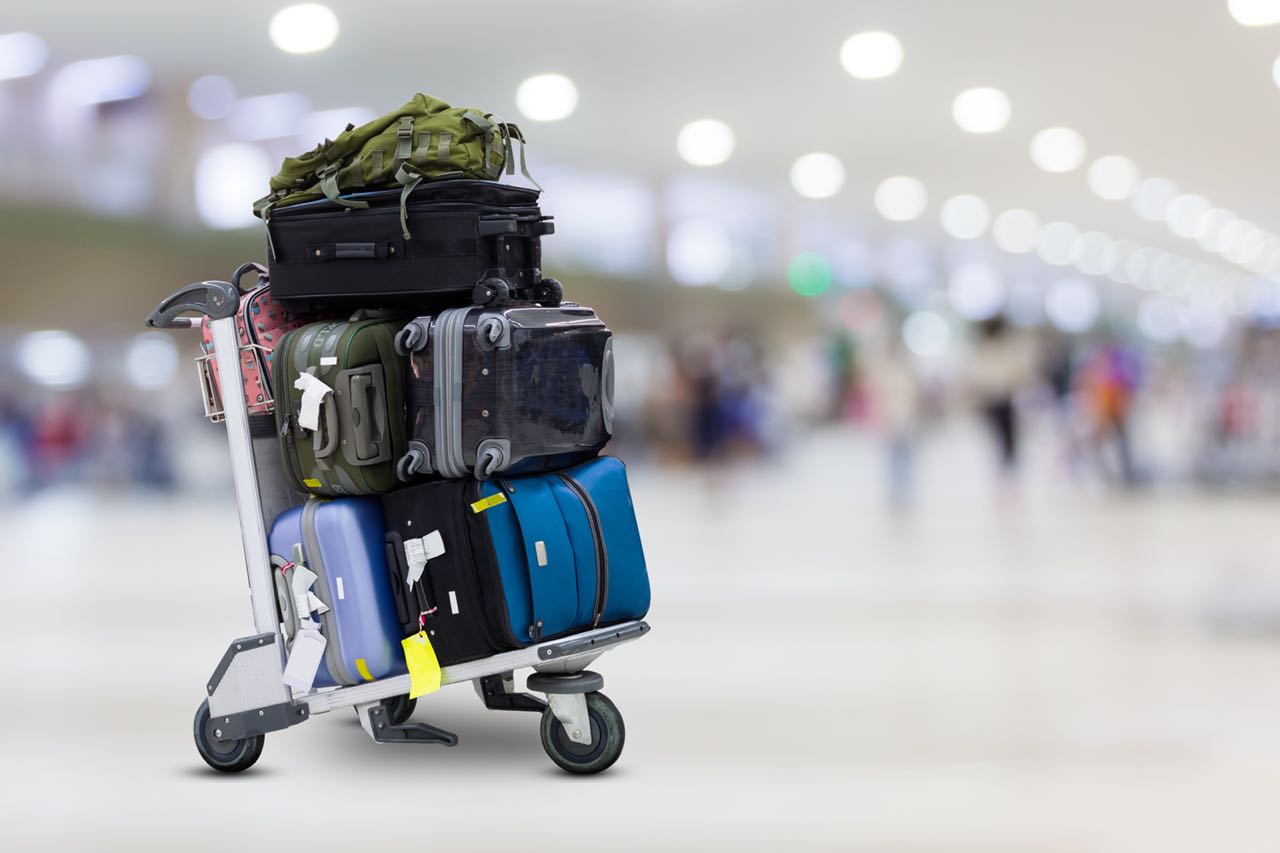 Muscat: Residents, citizens and tourists who are faced with lost and damaged baggage or flight delays that are the fault of the airline, whether they are travelling to or from Oman are eligible for compensation, according to the laws of the Sultanate.
In a series of articles about Oman’s rules and regulations, entitled “Know Oman”, experts guide readers on their rights and responsibilities while working and living in Oman.
Speaking exclusively to Times of Oman, representative of Al Faqih & Co., one of the leading law firms in Oman, explained how to go about delayed flights and lost luggage claims against airlines.
Regarding lost or damaged luggage, Yasin Chowdhury, Partner and Head of Corporate Advisory at Al Faqih & Co., said that air carriers are responsible in the event that luggage goes missing or gets damaged.
**media[990373]**
“Article 203 states that a carrier by air will be liable for the loss or damage of goods or luggage. It will also include any period in which the luggage and goods are in the custody of the carrier during the flight or while the aircraft is at the airport or at any other place where it has landed.”
“However, personal items, including hand luggage, are not the responsibility of any airline unless the passenger establishes fault on the part of the carrier or its subordinates,” Chowdhury said.
Furthermore, the expert said that the passenger could claim up to OMR10 per kilogramme for damaged or lost luggage, and could even get a full refund if he/she has declared the items/goods and paid an additional amount if required by the airline for the declared goods at the time of checking in.
“The claim for detriment caused to personal items in the custody of passengers by the airline or its subordinates is capped at OMR200. Thus, it is always a good practice for passengers to declare if they carry important or expensive items in their luggage or in their custody,” Chowdhury advised.
“It is important to note that the Omani domestic law will be applicable to all domestic flights, whereas the provisions of the Montreal Convention will be applicable to all international ones,” he added.
Regarding filing a complaint, the expert said that time is the essence for a successful compensation claim against airlines and often it is observed that such claims fall short merely because of failure on the part of passengers to take prompt action.
“Under Article 213, in case of damaged luggage, a protest should be registered at the earliest opportunity upon the discovery of damaged goods – in practice, it is done by filing a Property Irregularity Report (PIR) at the airline desk upon arrival.”
“The maximum time allowed by law for lodging a complaint is 14 days from the date of delivery of the goods in question and within 21 days from the date of handing over the goods to airlines in case of a delayed delivery of the goods,” Chowdhury said.
Furthermore, the law of limitation bars a person from filing a suit in court for a claim of compensation concerning damaged luggage or a delayed flight after two years, he added.
“Regarding international flights, the Montreal Convention would apply. For example, if a passenger travels from Salalah to London, with a stopover in Muscat, as part of a continuous voyage, the Montreal Convention will likewise apply to the Salalah-Muscat flight. The Convention also stands on an almost similar kind of premises as described above in terms of providing compensation for claims against airlines,” said the law expert.
Moreover, many a times, a passenger is confused over whether an airline would be held liable for the delay but it is to be noted that all flight delays do not qualify for compensation.
“Article 205 of the Law of Commerce provides that an airline will be absolved from liability if it can prove that it had taken all the measures necessary to avert the detriment, or that it was impossible for it to have prevented the delay. If the airline provides food and drinks appropriate to the time of day, for example, a food voucher, and a means of communicating your delay to your person concerned or a refund of the cost of essential calls or hotel accommodation for the delay and transport, airlines may reasonably claim to have taken all the measures necessary to avert the detriment,” the expert said.
Likewise, delays arising from and caused by extenuating circumstances, such as inclement weather or air traffic, cannot be reasonably attributed to the carrier. “In these scenarios, because it is impossible for the airline to have mitigated the causes for the delay, the airline would not ordinarily be held legally responsible in these circumstances.”
Al Faqih & Co. ([email protected]) is a premier commercial law firm based in Muscat consisting of barristers, consultants, and advocates with vast experience in corporate and commercial practice, including labour and employment law in Oman.
The objectives of the firm are, inter alia, to provide a full spectrum of corporate and commercial legal services to a variety of clientele in an efficient, effective and timely manner. It has specialisation in litigation & arbitration, banking & finance, international trade, shipping & aviation, private equity, and foreign investment laws.