Football: China through to next round of Asian Cup after beating Philippines 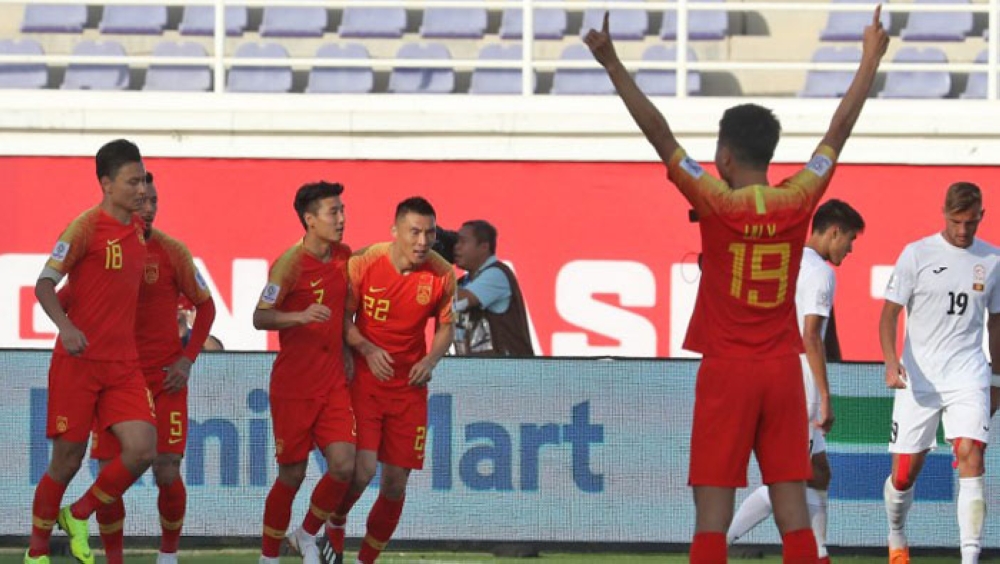 Muscat: Two goals from striker Wu Lei were enough for China to beat Philippines and seal qualification to the next round of Asian Cup in the United Arab Emirates.
Yu Dabao added a third late on to mark a comprehensive win for the Chinese.
The result makes them the first team to qualify from Group C.
The Philippines can still qualify if they win their last game and hope they've placed better among the rest of the third placed teams.
The Chinese had 14 shots in the game, and their dominance was clear when Lei scored in the 40th minute. He then doubled his tally on the 66th before Dabao made it 3-0 in the 80th minute.
The result sees China on top of Group C, with the Philippines rooted to the bottom.