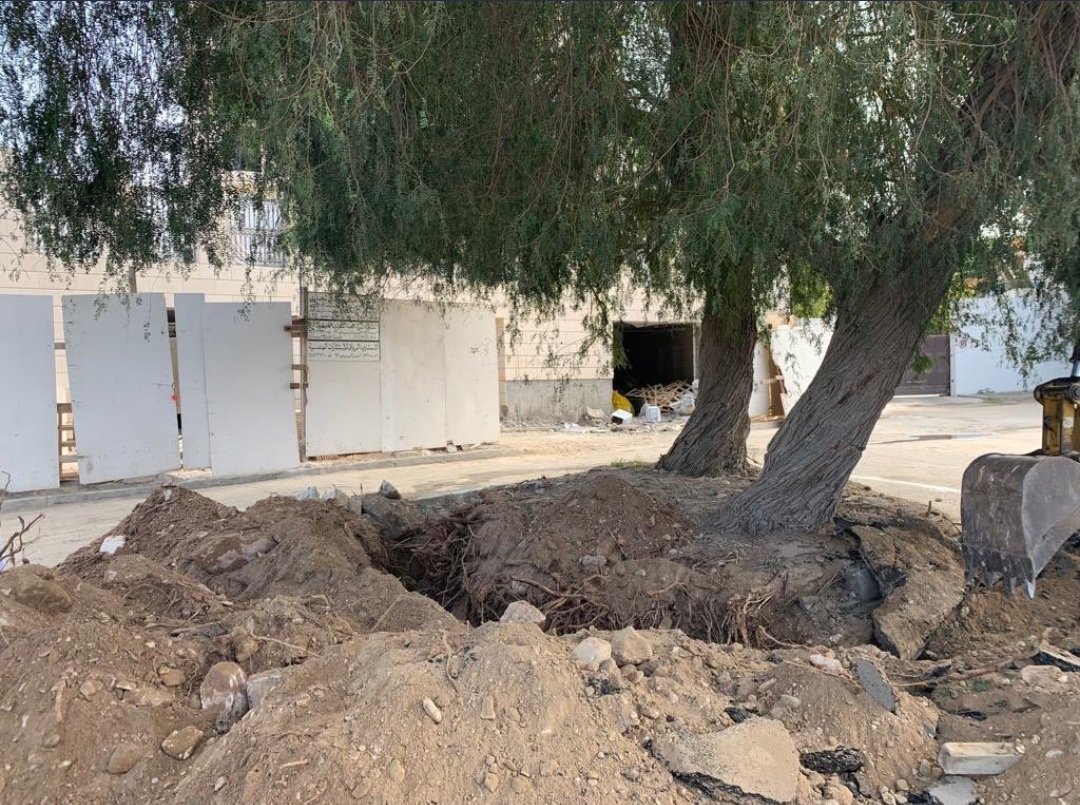 Muscat: Oman's Ministry of Environment and Climate Affairs has announced that it will stop the transplantation of Prosopis trees in Muscat after feedback from citizens, with the trees to remain at their current location in Qurum.

This came after the Ministry began implementing a plan to transport old trees as a pilot project in cooperation with several government agencies, to transplant the trees.

In a statement, the ministry said, "The ministry appreciates the keenness of citizens in keeping the Prosopis trees. The Minister of Environment and Climate Affairs has directed to stop the experiment of the transfer of the old trees."

According to the statement, the minister stressed that the Ministry took interest in Oman's perennial trees and issued directives in the implementation of the initiative to register perennial trees to begin a project of inventory, starting with Muscat Governorate, to protect them and take them into consideration when establishing development projects.

"Many of the perennial trees were cut off [earlier] because of urban development and development projects," the ministry pointed out.

The ministry had earlier said it would transfer the Prosopis trees as an experiment, to determine the success of the transfer of perennial trees from one site to another.