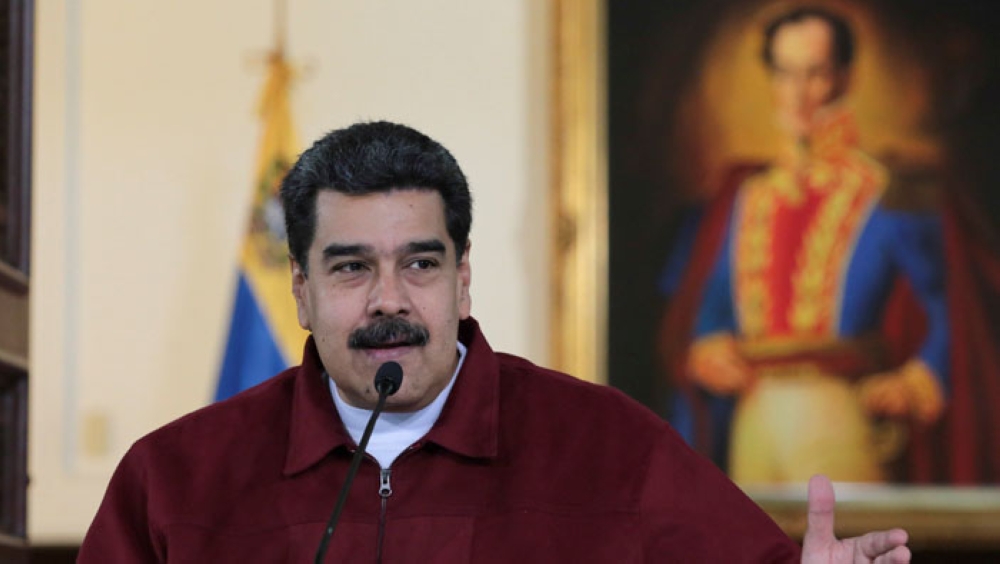 Caracas: Venezuela's opposition-controlled National Assembly declared Nicolas Maduro's presidency illegitimate on Saturday, calling on the military to support efforts to "restore democracy."
"We reaffirm the illegitimacy of Nicolas Maduro," the assembly's new president Juan Guaido said as he was sworn in at the start of a new legislative session.
"As of January 10, he will be usurping the presidency and consequently this National Assembly is the only legitimate representative of the people."
Maduro is set to be sworn in on Thursday for a second six-year term after holding controversial early elections May 20.
The elections were boycotted by most of the opposition and widely condemned by the international community.
Guaido, in a speech attended by lawmakers and members of the diplomatic corps, declared that the military's chain of command had been "broken or usurped," but called on the armed forces to support efforts "to restore democracy."
He committed to "generate conditions for a government of transition and to call free elections."