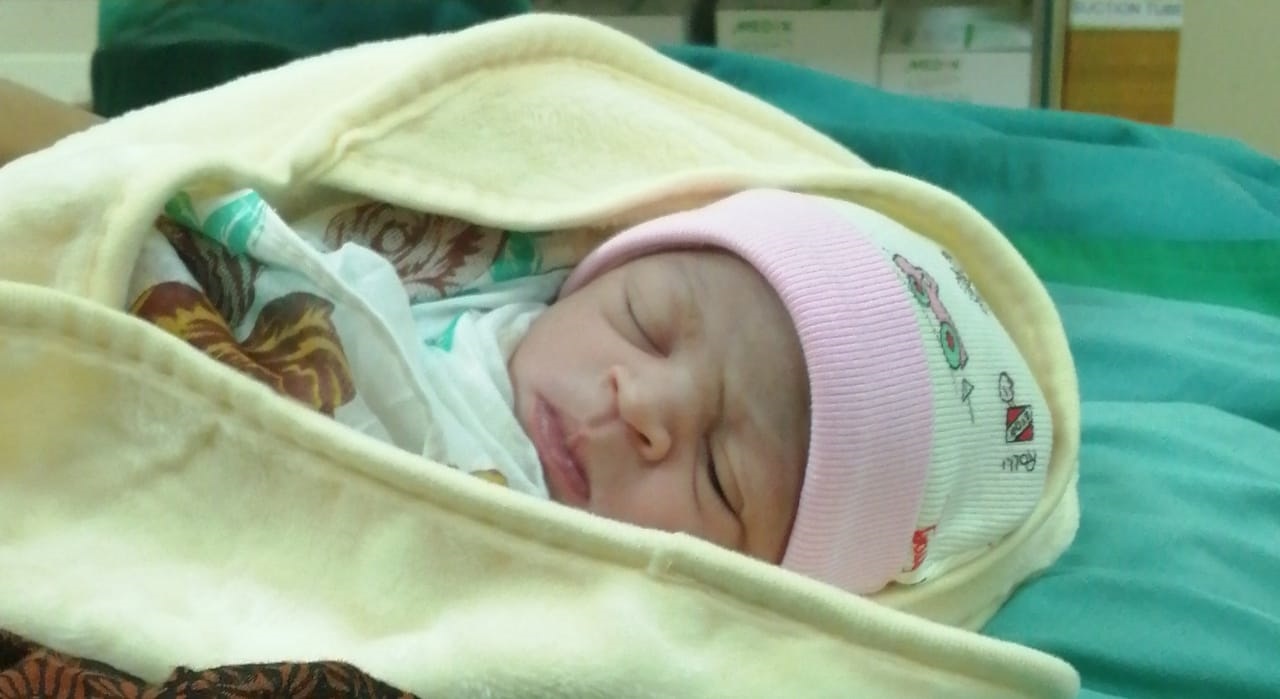 Muscat: More than 100 babies were born on the first day of 2019, according to a number of hospitals around the Sultanate.
A total of 108 girls and boys were born in seven hospitals between 12am and 12pm on January 1, 2019.
The hospitals were Sur hospital, Khoula, Jalan Bani Bu Ali, the Royal Hospital Muscat, Nizwa, Sultan Qaboos University Hospital, and Ibri Hospital. Jalan Bani Bu Ali hospital saw 17 births on the first day of the year, out of which, eight were girls and nine were boys.
**media[986543]**
According to the hospital, “At 12:40, we recorded the first baby of the year in the hospital and it was a girl.”
Zahir Al Wahibib, the father of the newborn girl, spoke to Times of Oman about his feelings during that moment, “We are very glad to start the New Year with such happy news and a gift from God. Our baby Zamzam is in good health.”
Maitha, Zamzam’s mother, said: “The hospital expected to me to give birth to Zamzam at the end of 2018. But I always wished to have my baby in the New Year and thank God I did, I’m very happy.” During the 24 hours of the first day of the year, Khoula hospital welcomed 14 newborns, of which 10 were boys and four were girls.
After two and a half years of waiting, Salma Mohammed gave birth to her first baby on the first day of the year: “Frankly my feelings were mixed and the birth was very surprising to me,”
“I was happy to be a mother with fear for my baby because she came before the expected date of birth, but the most important thing is the happiness of the baby and the joy of my mother and father with the grandson.” Out of the seven hospitals, the Royal Hospital Muscat recorded the most live births at 29.
According to the National Centre of Statistics and Information, up until the end of August 2018, there were 53,405 live births recorded in the Sultanate.
Of these, 49,509 were Omanis, out of which 25,216 were male and 24,293 were female. During the first eight months of 2018, 3,896 expat children were born in the Sultanate; 1,981 were male and 1,915 were female.
In a rare case in the Sultanate, an Omani woman gave birth to five children in September.
The birth took place in the morning during the Eid holiday. The woman gave birth to five children—four girls and one boy—through a caesarean delivery, but even after receiving the utmost care, sadly, one of the girls died. The children were born premature, weighing approximately some 1-1.2 kg.