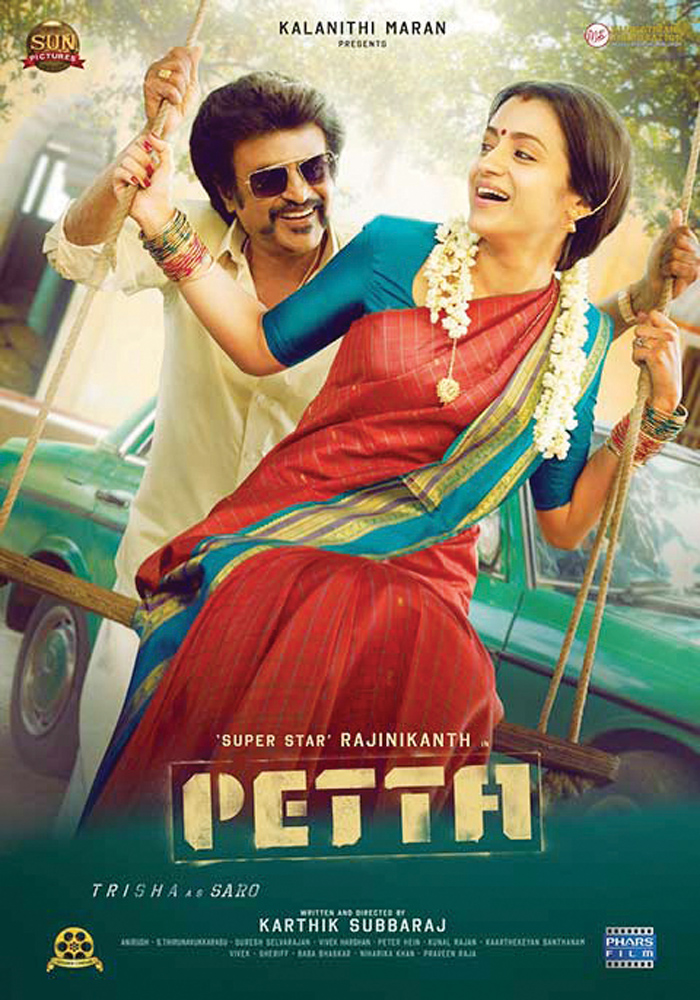 Backtrace
Cast: Ryan Guzman, Matthew Modine, Sylvester Stallone
A heist-gone-wrong in a quiet town results in multiple deaths and a survivor, MacDonald, whose wounds left him unable to remember where $500,000 is stashed. When a mysterious trio break MacDonald out of a mental hospital to recover the cash, they inject him with an experimental serum that sends his mind careening into other eras and revealing the secrets of his mind. As a local cop (Stallone) and an FBI agent close in, MacDonald fights to recall the robbery before a long-forgotten enemy follows the clues and catches up to him.

Other releases this week
**media[986475]**
The Sisters Brothers
Cast: John C. Reilly, Jake Gyllenhaal, Joaquin Phoenix
In 1850s Oregon, a gold prospector is chased by the infamous duo of assassins, the Sisters Brothers.

**media[986476]**
Mia & The White Lion
Cast: Daniah De Villiers, Langley Kirkwood, Mélanie Laurent
A young girl from London moves to Africa with her parents where she befriends a lion cub.

**media[986477]**
Ente Ummante Peru
Malayalam
Cast: Tovino Thomas, Urvashi
Hameed is a guy who grew up under his father’s feather without knowing who his mother is. After his father’s death, people from his village started teasing him by saying “Hameed is an orphan now”. A disheartened Hameed decides to go for an eventful journey in search of his mother and prove others that he is not an orphan.

**media[986478]**
KGF: Chapter 1
Cast: Yash, Srinidhi Shetty, Mouni Roy
The movie traverses the life of one man from his birth to death, his rise, the influence of his mother’s last words, destiny and an insatiable thirst for power.

**media[986479]**
Prospect
Cast: Andre Royo, Jay Duplass, Pedro Pascal, Sheila Vand, Sophie Thatcher
A teenage girl and her father travel to a remote alien moon, aiming to strike it rich. They’ve secured a contract to harvest a large deposit of the elusive gems hidden in the depths of the moon’s toxic forest. But there are others roving the wilderness and the job quickly devolves into a fight to survive. Forced to contend not only with the forest’s other ruthless inhabitants, but with her own father’s greed-addled judgment, the girl finds she must carve her own path to escape.