What’s on this week in Oman 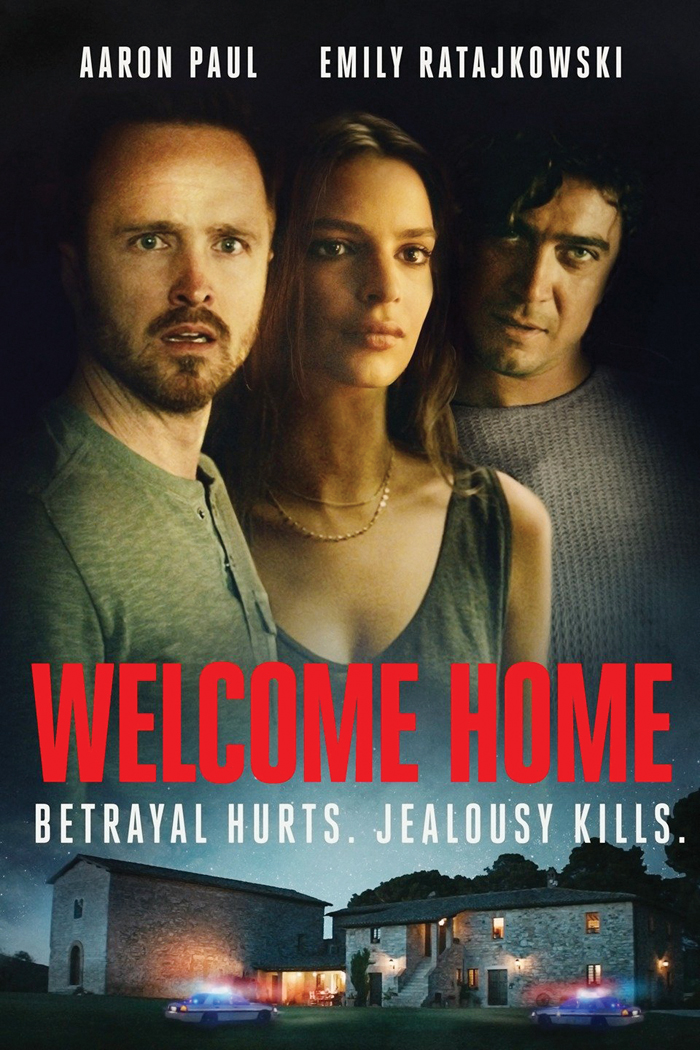 Thursday 3.01.2019
Catch Zucchero, the King of Blues, at Royal Opera House Muscat
In a career spanning more than three decades, the internationally successful Italian singer, songwriter and musician with the stage name Zucchero, has sold over 80 million records. First known as the ‘The Father of Italian Blues’, Zucchero Fornaciari now alternates between Italian ballads and boogie-like R&B pieces. Zucchero has collaborated with famous musicians, among whom are Eric Clapton, Miles Davis, Ray Charles, Sting, Bono, Peter Gabriel and Luciano Pavarotti. Catch him live at the ROHM at 7pm.

Friday 4.01.2019
Register for the Wetskills Challenge
Held in collaboration with the World Economic Forum, Sultan Qaboos University and the Middle East Desalination Research Centre (MEDRC), the Wetskills Challenge runs from March 15 to 26. Registration closes on January 15. It’s open to recent graduates and researchers working in the field of sustainable development.
**media[986459]**
Saturday 5.01.2019
Go for a picnic to the beach
Al Ghubrah Public Beach is a family-oriented beach, with picnic benches and shaded areas. In the evening near the desalination plant there are several food trucks which offer good and inexpensive fare.
**media[986461]**
Sunday 6.01.2019
Enjoy the melodies of Jalsa Arabiah at the Royal Opera House Muscat
Two of the Arab World’s greatest artists share the stage, Saudi singer and composer, Abadi Al Johar and Yemeni singer and composer, Ahmed Fathi. They create an exciting dialogue together, performing and improvising on the oud with some of their famous compositions and songs. At the ROHM at 7pm.Having performed at some of the world’s greatest opera houses, Grigolo now brings his inimitable talent to Oman. He will be accompanied by the Zagreb Philharmonic Orchestra at the ROHM at 7pm.

**media[986463]**
Tuesday 8.01.2019
A visit to the Friday Market
Souq Al Jumaa is popularly known as the Friday Market at Wadi Kabir which is open from morning till night. A bustling flea market with everything available from jewellery, camping gear, carpets and even cars. There is a section with clothing, and food stalls are also nearby.

**media[986464]**
Wednesday 9.01.2019
Get excited for the Muscat Festival
We’re sure you’re already excited, but just in case you’re not, you now know you need to. The 2019 Muscat Festival begins on January 10, and if that isn’t a reason to get sufficiently excited, then we don’t know what is!

**media[986468]**
Welcome Home (Film)
Genre: Thriller
Cast: Emily Ratajkowski, Aaron Paul, Riccardo Scamarcio
A couple spend a weekend at a vacation rental home in the Italian countryside in an attempt to repair their relationship, but soon become victims of the homeowner’s sinister plans.