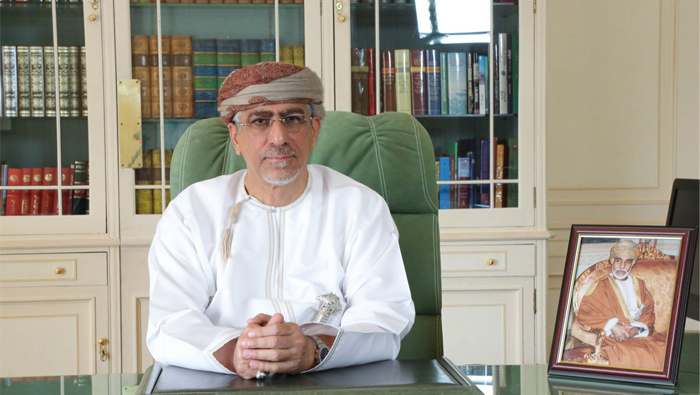 Muscat: “The Ministry of Agriculture and Fisheries targets creating 4,000 job opportunities for Omanis in the fisheries sector by 2023.
"It also seeks to increase fish production to 100,00 tonnes and enhance its contribution to the GDP to about OMR300 million, said Dr. Fouad bin Ja’afar Al Sagwani, Minister of Agriculture and Fisheries in a statement.
“The Ministry also endeavours to increase fish production to 1.3 million tonnes and attract OMR200 million worth of investment that increases the contribution of fishing sector to the GDP to OMR730 million”, he added.
The Ministry in cooperation with Food and Agriculture Organisation (FAO) has completed the sustainable agriculture
and rural development strategy 2040.
It also completed the Fisheries Development Strategy 2040 in cooperation with the World Bank.
The coming stage witnesses the opening of a number of ambitious projects including fish processing and canning, the vet vaccines and medicines, the agricultural marketing the food innovation complex, and the food logistic company, he further said.
The Sultanate has increased self-sufficiency of fish to 193 per cent, dates to 100 per cent, vegetables group to 78 per cent, fruits (excluding dates) to 32 per cent, red meat to 45 per cent, poultry to 51 per cent, table egg to 62 per cent, fresh milk to 56 per cent, he added.
Fish production in the Sultanate in 2017 stood at 348,000 tonnes; about 193 per cent self-sufficiency. Fish exports stood at 197,000 tonnes with a total value of worth of OMR90 million.