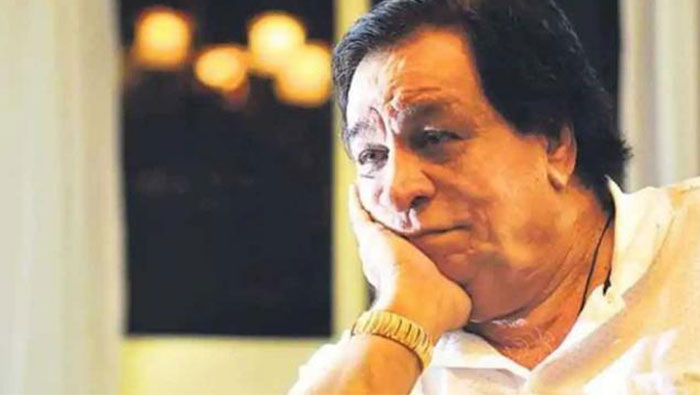 Muscat: Bollywood actor Kader Khan has passed away at the age of 81.
Politicians and other Bollywood heavyweights have paid tribute to Khan, who was renowned for appearing in over 300 feature films.
Born in Kabul, Afghanistan, Khan would land his first role was in Rajesh Khanna's Daag, a hit released in 1973.
Amitabh Bachchan said in a tweet, "Kader Khan passes away .. sad depressing news .. my prayers and condolences .. a brilliant stage artist a most compassionate and accomplished talent on film ..a writer of eminence ; in most of my very successful films .. a delightful company .. and a mathematician !!''
Khan worked on some of Bachchan's most famous movies, including 'Suhaag', 'Amar Akbar Anthony', and 'Muqaddar Ka Sikandar' among many others.
Anupam Kher, said, "Kader Khan Saab was one of the finest actors of our country. It was a joy and a learning experience to be on the sets with him. His improvisational skills were phenomenal. His humor was eternal and original. He was a wonderful writer. We will miss him & his brilliance.
Indian Prime Minsiter Narendra Modi also offered his condolences, saying, "Kader Khan Ji brightened the screen with his stupendous acting skills and lightened it thanks to his unique sense of humor. He was also a prolific screenwriter, associated with many memorable films. Saddened by his demise. Condolences to his family and admirers."