The AI Gap: Why the Middle East needs to disrupt businesses right now 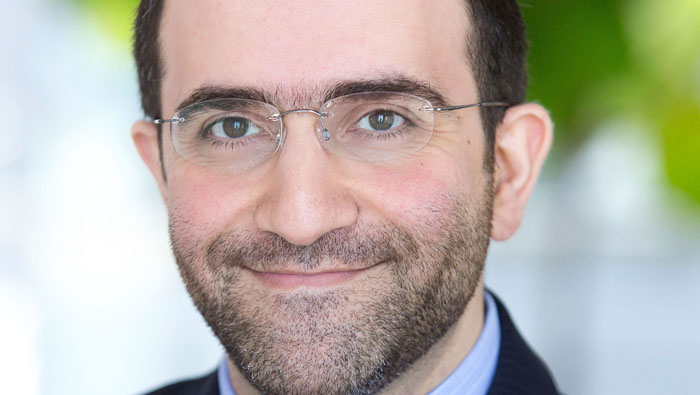 Muscat: The evolution of Artificial Intelligence (AI) throughout the years has revealed a tremendous and transformative impact on entire industries, organisations and life itself. The Middle East has not been immune to this disruption.
Corporations have now reached a turning point whereby the disruptive force of AI technology no longer hinges on whether or not a specific sector is currently undergoing digitisation. The key revelation around AI that we should all be mindful of — is if we want to progress as entities — is that the technology has now matured to a level where it is set to disrupt almost any technology-based industry; regardless of future progress in the field.
This makes a strong case for paying attention to AI as a top national and business priority—here we ask - are Middle East business leaders doing so?
A recent survey of over three thousand global business executives, conducted jointly by MIT Sloan Management Review and The Boston Consulting Group (BCG), paints a revealing picture of global ambitions and expectations for AI, as well as the actions taken or planned to engage on the topic.
While most global executives said they had not perceived any substantial impact of AI on their business, a majority—63 per cent—expect AI to play a major role within the next five years. Interestingly, a different picture emerges when zooming in on Middle East executives’ responses. Expectations are higher for the short term, with 23 per cent believing AI already has a large impact on their organization today (9 per cent higher than the global average) and slightly lower for the five-year horizon (58 per cent versus 63 per cent).
Moreover, Middle East executives’ responses were more optimistic about the nature of AI’s impact on their businesses compared to their counterparts on a global scale. Of the respondents from the Middle East, 60 per cent consider AI to be only an opportunity, not a risk, for their business. This compares to 50 per cent globally who see AI as an opportunity with no risks.
So how do the elevated expectations and optimism for AI in the Middle East translate into planning and execution? The short answer is, they don’t!
Only about one in fourteen Middle East survey respondents have incorporated AI into their business offerings or processes — partially or extensively. This contrasts with almost one in four of globally surveyed executives. Conversely, 78 per cent of Middle East executives have not yet materially adopted AI, compared to 54 per cent of global respondents.
A striking finding of the survey is that business adoption of AI is at a very early stage, with a clear disparity between expectations and actions, a gap that is significantly more prominent in the Middle East.
To enable businesses to move towards AI implementation, two parallel sets of complementary, incremental actions need to be employed. Firstly, develop a portfolio of short-term actions based on current trends to stay ahead of today’s competitors. Secondly, prepare for future opportunities and threats by building up AI capabilities, as well as a related data analytics strategy and supporting infrastructure.
It is imperative for executives to start embracing AI in their most senior strategic discussions and produce intuitive insights about AI and its requirements, potential, and impact on their businesses. For the Middle East to take maximum advantage from AI, it is essential to learn, adopt, adapt, translate and add to the successful strategies of global AI pioneers.