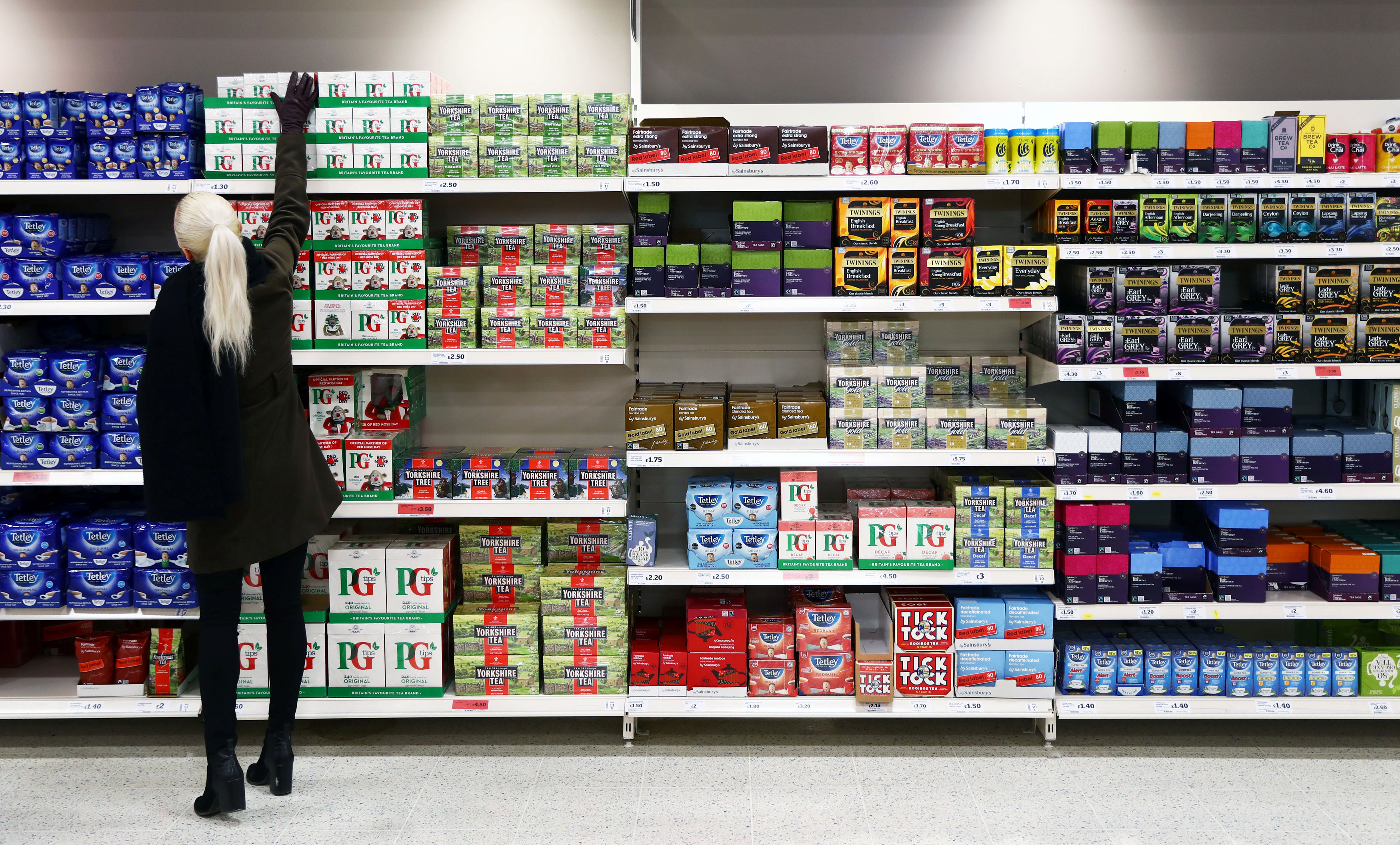 London: Troubled UK high-street retailers shed almost 150,000 jobs this year, hit by high business property taxation, flagging growth and rising online sales, a study showed on Monday.
Some 148,132 jobs were axed as 20,000 shops and restaurants closed, according to Britain's Press Association news agency which published data from the Centre for Retail Research (CRR).
And more gloom is forecast next year as retailers continue to struggle in anticipation of Britain's departure from the European Union.
"While parliament is obsessed with Brexit, business rates and low growth are killing the high street," said Professor Joshua Bamfield, who is director of the CRR consultancy.
"We feel that 2019 is going to be a repeat of these dire figures unless or until the government takes action to provide a level playing field for both online retailers and the high street."
This year, a string of major British retailers fell victim to fierce online competition, rising business taxes and stretched household budgets — all coming amid Brexit uncertainty.
One major casualty, British budget chain Poundworld, collapsed earlier this year with the loss of some 5,100 jobs.
Department store chain Debenhams meanwhile decided to shut about one third of its shops. That came after its UK rival House of Fraser was rescued from collapse having been bought by retailer Sports Direct.
Property specialist Altus Group argues that rising business rates — a taxation which is levied on non-domestic property use — have piled on pressure.
Despite the gloom, official data showed last week that retail sales rebounded in November as shoppers bagged Black Friday bargains.
Sales jumped 1.4 per cent compared to October, the Office for National Statistics calculated, with non-food items helped by heavy price discounts.
But the outlook for consumers is weak. Consumer confidence dived to a five-year low in December, according to a GfK survey published last Friday.
"Consumer surveys show that people are not feeling confident about the future, despite an increase in wages," said Stephen Beer, chief investment officer at Epworth Investment Management.
"This is partly due to interest rates going up and the mood music from the Bank of England."
The central bank last week froze its main lending rate at 0.75 per cent faced with "intensified Brexit uncertainties".
The BoE had in August voted unanimously to raise the rate by a quarter-point to 0.75 per cent amid Brexit-fuelled UK inflation.
That was only the second hike since the global financial crisis a decade ago and was in response to above-target UK annual inflation.
Rising interest rates leave borrowers with less disposable income to spend on the high street.