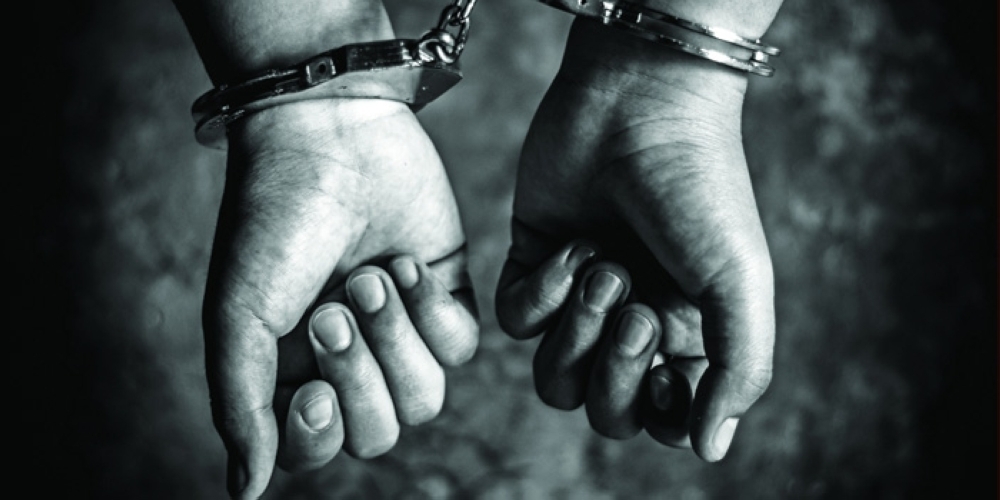 Muscat: Two people have been arrested for robbing a petrol station in addition to assaulting workers, the Royal Oman Police reported on Tuesday.

Officials revealed that the crime took place in the Wilayat of Buraimi. According to the police, the accused robbed the station after assaulting the workers there.

In a statement online ROP said, “Al Buraimi Governorate Police Department, represented by the Department of Criminal Investigations, arrested two suspects for abusing and assaulting workers at the Oman oil petrol station in the Wilayat Buraimi.”

A source at ROP added that the defendants "managed to escape after robbing the station and assaulting the workers there".