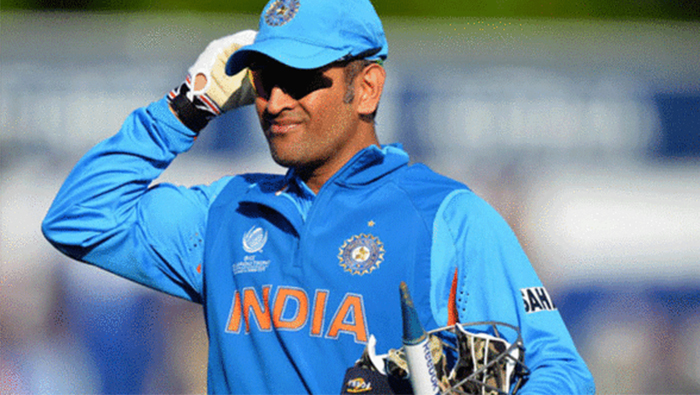 New Delhi: India on Monday announced a 16-member squad for the upcoming one-day series against Australia and New Zealand as it tries out candidates for the World Cup next year.
Former captain Mahendra Singh Dhoni retained his place in the squad despite a disappointing year which saw him average 25 from 13 innings in 50-over games.
Dhoni, 37, was also picked in India's T20 squad for the series in New Zealand starting in February.
The wicketkeeper-batsman had been dropped for India's recent T20s against the West Indies and Australia.
All-rounder Hardik Pandya makes a comeback in the ODI and T20I squads after a three-month injury layoff.
India will play three ODIs against Australia followed by a five-match series against New Zealand.
The 50-over World Cup will be played in England from May 30-July 14. 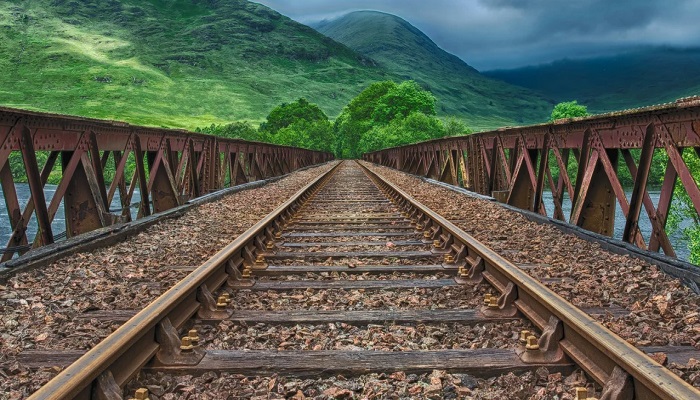 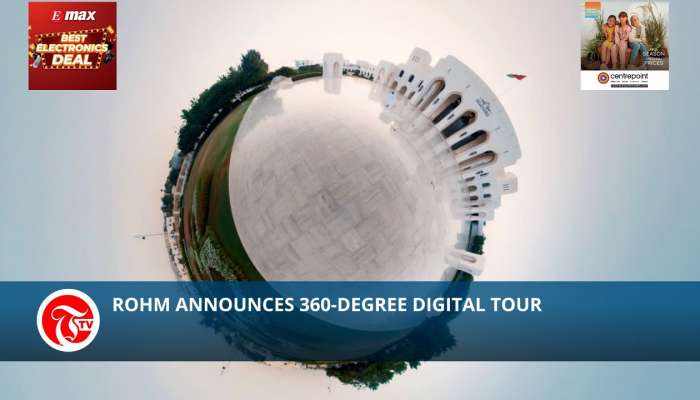 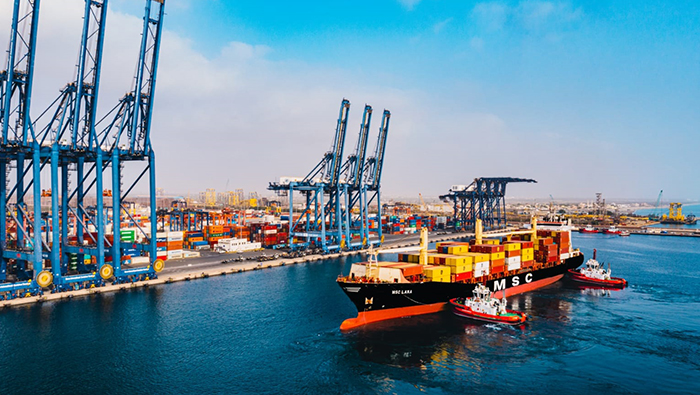