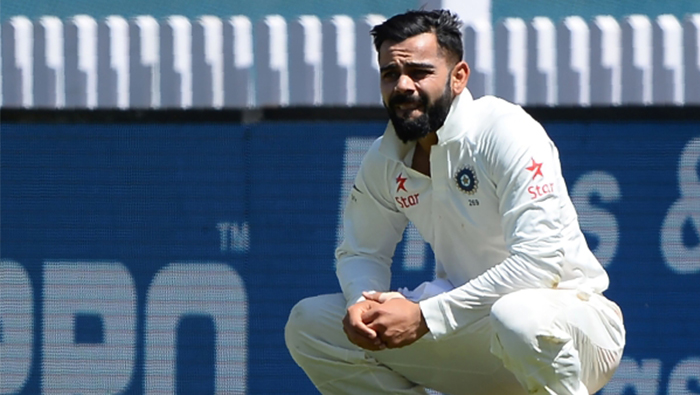 Melbourne: India dumped openers Murali Vijay and KL Rahul after a lean run of form and will be without injured spinner Ravichandran Ashwin for the third Test against Australia in Melbourne from Wednesday.
Vijay and Rahul have scored just 95 runs between them in eight innings, with debutant Mayank Agarwal to open the batting alongside Hanuma Vihari, who has been elevated up the order.
Experienced middle-order batsman Rohit Sharma was declared fit and resumes his place in the side after missing the second Test in Perth.
But Ashwin, who also missed that game, has failed to recover from an abdominal strain, with left-arm finger-spinner Ravindra Jadeja brought in as part of a four-man attack.
The four-Test series is tied 1-1.