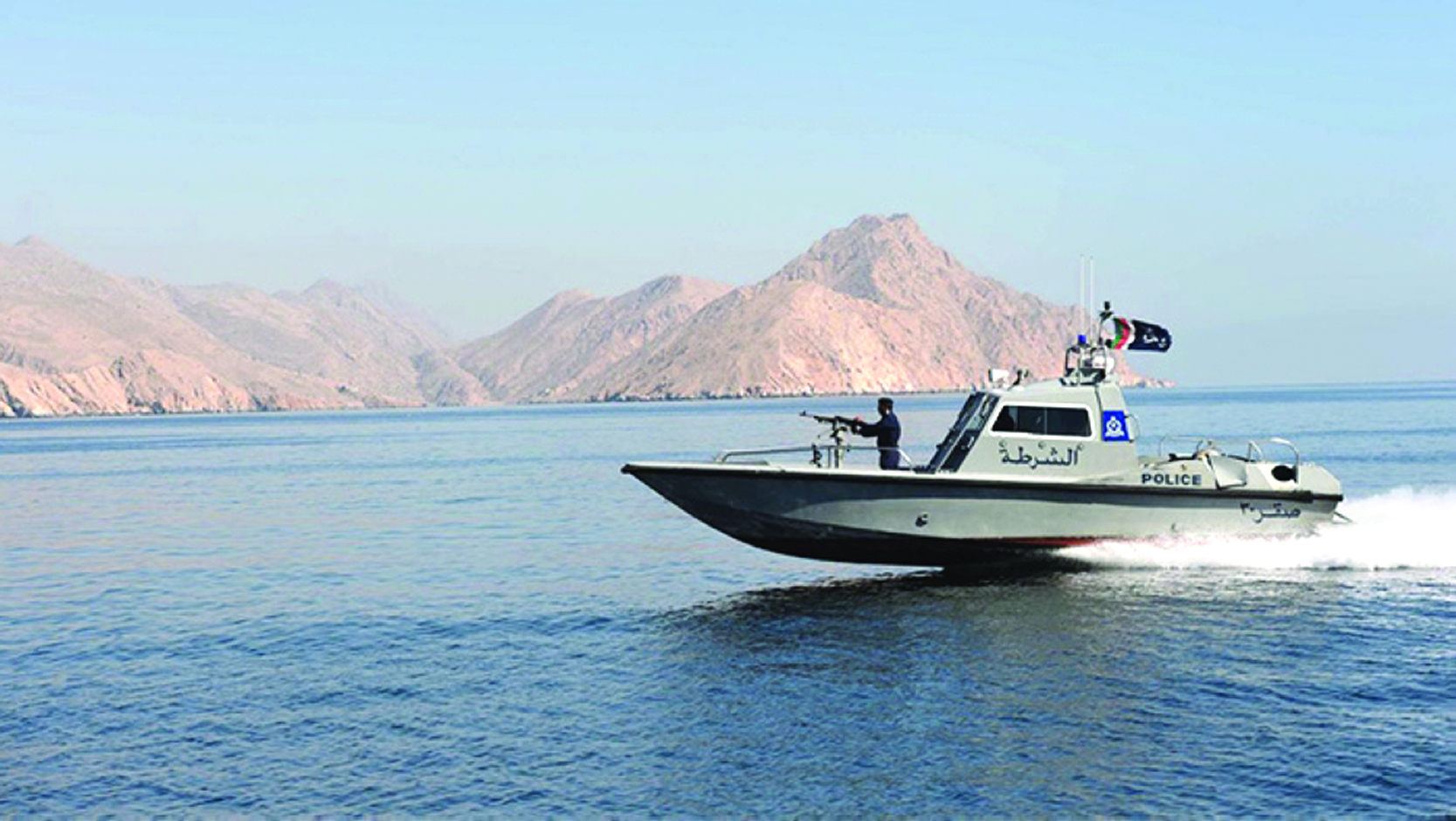 #ReadersResponse: People across Oman have reacted positively to quick responses from the authorities and the increasing number of services being introduced for citizens and residents in the Sultanate.
Mwasalat, the country’s national transport service provider, recently announced the opening of new bus routes, with Salalah and Sohar soon to get internal service routes.
“This is very good news for residents in Sohar. We are looking forward to this new bus service,” said Omar Faruk, and Waseem Asim added, “This is a very good initiative. We need a bus service in the city now.” Meghanad Nayak said, “This is a good initiative. Good job in getting this service.”
“Nizwa needs such a bus service as well,” added Baja Ali. “It would do us well.” Nicole Brewer added, “That would be great for everyone in the town, and those who visit it.”
“This is good news,” added Pauline Cabildo Talla. “Looking forward to exploring Salalah by bus.” Angela Rod added, “Excellent news, congratulations to Mwasalat.”
Residents and citizens praised Oman’s public services, with some of them saying they were now going to use the Mwasalat bus services to get to work.
Fowad Farooq asked, “Are people now planning to take the bus to work?” to which Waseem Asim added, “That would not be a bad idea at all,” and Bhalchandra Joshi said, “Good going to everyone involved.” Mohammed Sabok added, “This is very good news. Thank you for this.”
Asha Tharakan Varghese said, “This is great news for us, it’s a good time for this service to be introduced.” Sukhjinder Singh said, “It is a good service from Mwasalat.”
Meanwhile, the Public Authority for Consumer Protection fined several shops for selling expired and immoral goods.
Zhalmah Johnson praised PACP, saying, “Thank you to the Oman government and Royal Oman Police for protecting the citizens,” and Blessing Edward added, “This is very good work from the authorities.”
**media[982032]**
Meanwhile, the 270km Batinah Expressway has opened a new extension, and this too has been welcomed by people who live in the country. It begins soon after the Muscat Expressway ends in Halban and will further shorten people’s commutes.
“This is very good,” said Mostafa Kamal, and Mir Kamaruddin added, “Wow! This is an amazing move.” Saraf Afridi chipped in saying, “I look forward to driving every day on this road from Saham to Suwiq. It’s a good move.”
Telmoko Lito also had an opinion on the new road, saying, “This is a very good project. Congratulations to all those involved. Well done to everyone,” while Mohammed Badaruddeen said, “Mabrook to the authorities. Soon, this road will be very helpful to everyone in the area.”
Faruk Mojumdar said, “Congratulations to the ministry. Good work on this,” and Imran Khan added, “Nice work. Look forward to driving on the road.”
**media[982033]**
In addition, Oman’s Coast Guard managed to rescue four people, the Royal Oman Police said in a statement.
Reacting to this, Edward James said, “Nice work from the Royal Oman Police. It’s nice to have them to look after us,” while David Johnson added, “Thanks to the Royal Oman Police. Great work from them.”
Muscat Municipality has also been busy with the towing away of a thousand abandoned vehicles, to which Rohan Murali said, “This is good, because they can recycle these vehicles and make the areas cleaner,” while Kannan Sivaprasad added, “It is a good thing for the country. We can make all of these things reusable.”
Kumar Arvind said, “Maybe all of these vehicles will find beautiful new homes,” while Mohammed Khan Haddadin added, “There were abandoned vehicles near my home as well. They had been parked there for a month, and I am glad the government cleared them.”