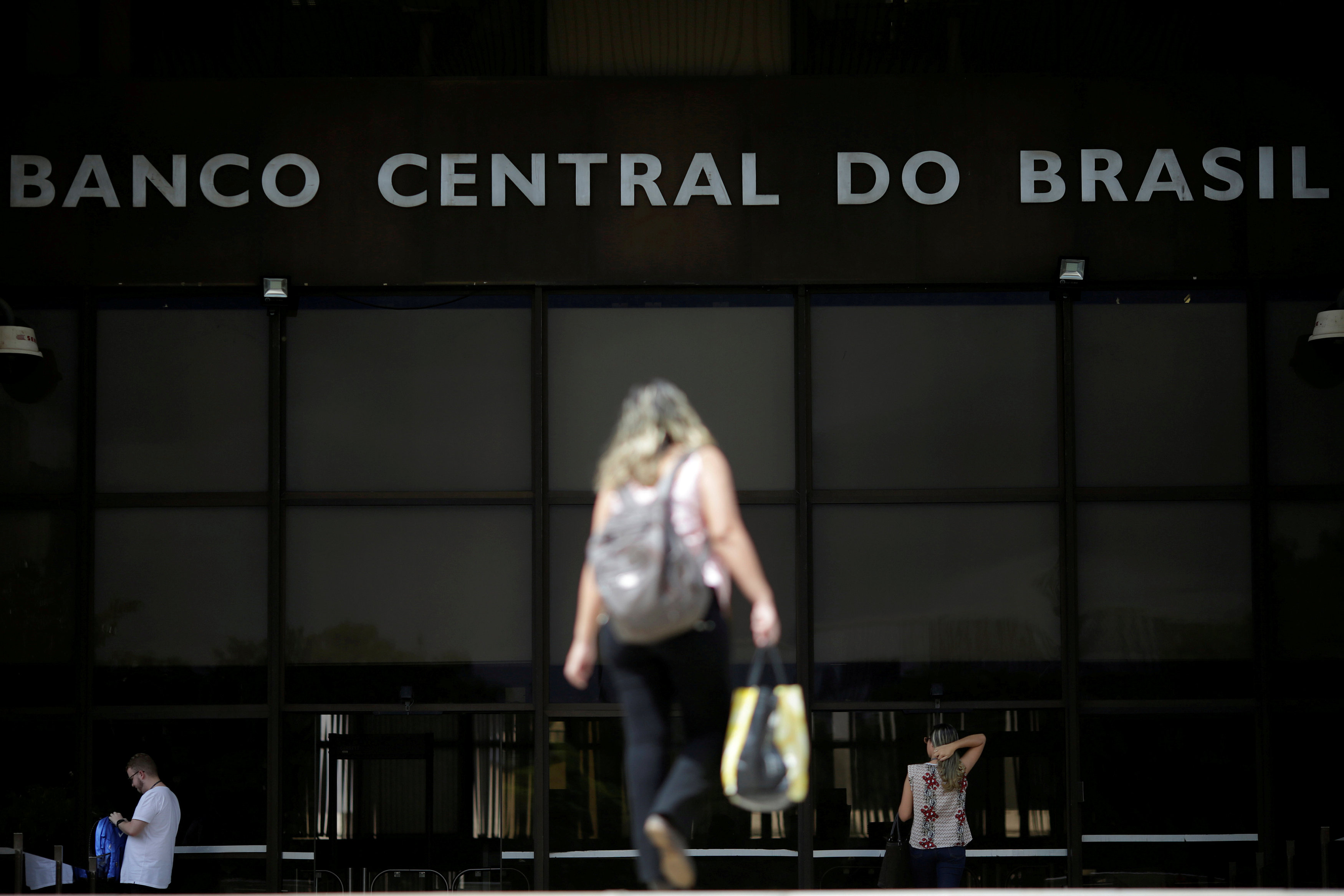 Rio de Janeiro: Brazilians' optimism that their economy, Latin America's biggest, will soon improve has shot up dramatically, according to a poll released Sunday just over a week before a new far-right president, Jair Bolsonaro, takes office.
The Datafolha survey showed 65 per cent of respondents believed the economy — which is still limping after a record-busting recession that ended two years ago — would be doing better within months.
That was a huge jump over the Brazilian polling firm's last survey in August, when only 23 per cent thought an improvement was coming.
The survey was released ahead of the January 1 inauguration of Bolsonaro.
The formerly obscure politician found electoral success in October on a pro-business agenda promising to cut Brazil's towering debt, usher in privatisations and back powerful agricultural and mining interests over environmental concerns.
He also won voter support by railing against the leftwing Workers Party which ruled Brazil from boom to bust between 2003 and 2016, and which has been marred by multiple corruption scandals.
The Folha de Sao Paulo newspaper said the optimism rating was the highest recorded since Datafolha started polling on it in 1997.
It added that while public optimism usually spiked before a new president took over, the sense of buoyancy ahead of Bolsonaro's presidency was higher than for his predecessors.
Sky-high popularity
Datafolha polled 2,077 people across the country on December 18 and 19 for the survey. The margin of error was two percentage points.
According to the survey, two-thirds of Brazilians believe their personal financial situation will improve in 2019 and nearly half reckon unemployment will decline.
Bolsonaro enjoys 75 per cent popularity in Brazil, according to a survey published December 13 by another polling firm, IBOPE.
Analysts say that public backing could help Bolsonaro push economic reforms through Congress, where he is relying on ad-hoc alliances with deputies sharing his base's views.
But analysts say expectations are so high for Bolsonaro's presidency that he could face a precipitous drop in public support if he stumbles politically.
The 63-year-old former army captain, an admirer of US President Donald Trump, is relying heavily on a free-market advocate, Paulo Guedes, to implement the reforms at the head of an economy ministry with sprawling powers.
Yet a third of Bolsonaro's cabinet is made up of ex-military men, who traditionally object to changes that could allow key state assets to come under foreign control.