Always nice to return to a place that gives back so much warmth and love: Shah Rukh Khan 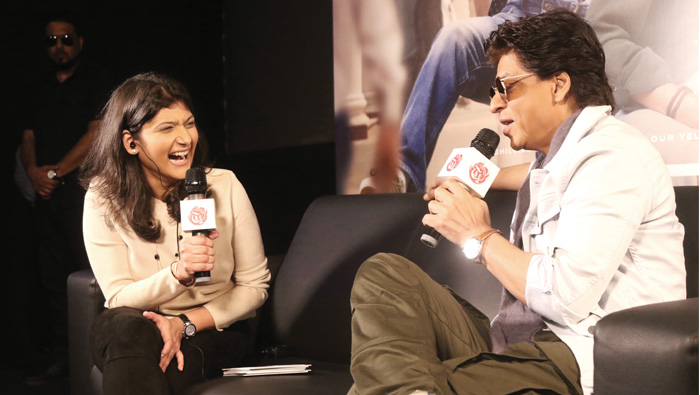