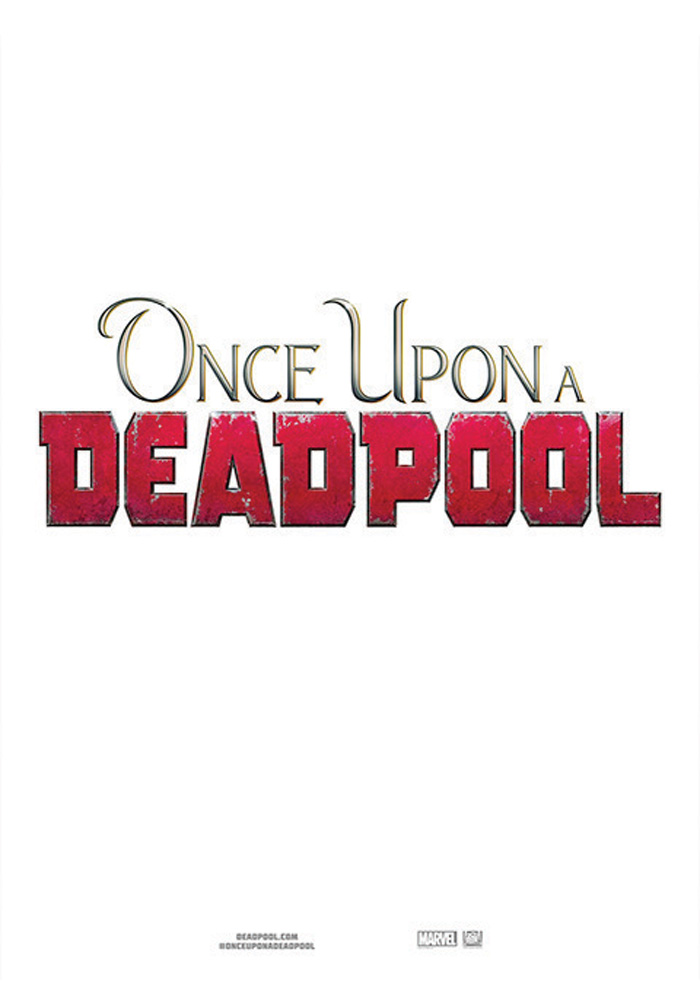 Zero
Cast: Shah Rukh Khan, Anushka Sharma, Katrina Kaif
The story revolves around Bauua Singh (Shah Rukh Khan), a vertically challenged man, who is full of charm and wit, with a pinch of arrogance. Born to a wealthy family and raised in an environment of affluence and indulgence, Bauua was never failed by Meerut or its people. But when he meets two women (Katrina Kaif, Anushka Sharma), his experiences with these women take him on a journey to complete his ‘incompleteness’ and to find a purpose he never knew he had.
Running at: Vox Cinemas, City Cinemas, Al Bahja Cinema

OTHER RELEASES THIS WEEK
**media[979962]**
Bumblebee
Cast: Hailee Steinfeld, John Cena
Twenty years before the events of the first film, in 1987, Bumblebee takes refuge in a small California beach town junkyard. Charlie Watson discovers a Volkswagon Beetle, not realising that she has stumbled upon a Transformer.

The Christmas Elf
Cast: Sean Patrick, Kim Shaw, Nicholle Tom
Type-A Ava owns Rent-an-Elf, a business in which she sets up Christmas for busy families. This year, she’s hired by newly-single Liam and falls for him and his adorable son Nathan. But just as Ava thinks she’s found her match, Liam’s ex-wife returns, wanting to patch things up.

**media[979964]**
Maari 2
Tamil
Cast: Kreshna, Dhanush, Sai Pallavi, Varalaxmi Sarathkumar, Tovino Thomas
Maari is a local don in Chennai who has thwarted multiple murder attempts on him. But when an unknown enemy from his past comes to target him, his life and the lives of the loved ones around him changes in an unexpected way.

**media[979965]**
Anchors Up
Cast: Cameron Simpson, Danna Davis, Lucy Carolan
After a daring rescue mission in stormy weather, Elias, a brave young rescue boat, is recruited by a larger harbour. Once he gets to Big Harbour to begin his new job, he discovers that bigger is always not better.