Where to go this week in Oman 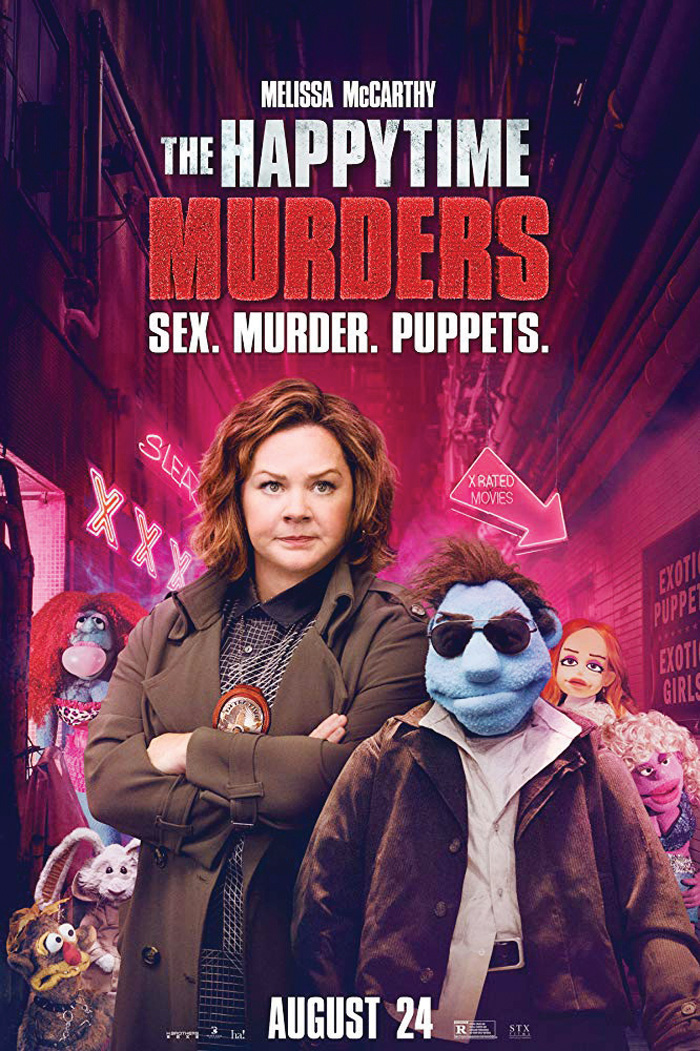 December 20, Thursday
Watch Opera Festival on Ice
This spectacular show will showcase the elegance of ice dancing. Meryl Davis and Charlie White, twice world champions in ice dancing, as well as gold medallists at the 2014 Sochi Winter Olympics will woo the audience by their breathtaking feats and elegant synchronicity. Austrian baritone, Markus Werba will also be there. Davis, White and Werba will be joined by a host of additional world-class skaters and singers on stage. At ROHM at 7pm on December 20, 21 and on December 22 at 4pm.

**media[979808]**
December 21, Friday
Visit the Festive Market
Hosted by Shangri-La Barr Al Jissah Resort and Spa, the festive market will lead you to festive treats such as roasted chestnuts and an opportunity to pick up last minute gifts at this winter wonderland. From 5pm-10pm, held every day, it’s time to soak up in the festivity.
**media[979809]**
December 22, Saturday
Go on a Fishing Adventure
If you are in Salalah plan a trip to Hallaniyat Islands. Get picked up at Salalah city / airport with a minibus and enjoy the 3-hour ride till you reach the luxury lodges next to the sea. 50km away lies the Hallaniyat Islands, one of the last intact fisheries in the world.
**media[979810]**
December 23, Sunday
Bowling away Boredom
If you want a short recreation starting of the week then go to one of the bowling centres in town. Bowling is a game for people of all ages, and bowling aficionados in town can enjoy the game.

**media[979811]**
December 24, Monday
Bake a Christmas Cake
Plum cakes are must during Christmas. This year try to bake one at home and have a great festival fun. Also do not forget to decorate your home with bright lights, Christmas tree and accessories, wreaths, garlands, and more.

**media[979815]**
December 25, Tuesday
Enjoy Christmas brunch, lunch and dinner
There’s nothing quite like enjoying a home cooked Christmas feast but if you aren’t able to prepare then visit one of the hotels or restaurants in town that’s having special menu for the day.
**media[979816]**
December 26, Wednesday
Listen to Kadim Alsahir
Famous for singing romantic songs, Kadim Alsahir has a wide audience in the Arab World as well as in Europe. Among his most famous songs are Quli Uhibbuka, Zidini Ishqan, and Eid Ashaq. Hear him at ROHM from December 26 to 28.

**media[979817]**
The Equalizer 2 (Film)
Genre: Action, Crime, Thriller
Cast: Denzel Washington, Pedro Pascal, Ashton Sanders
Robert McCall serves an unflinching justice for the exploited and oppressed, but how far will he go when that is someone he loves?

**media[979819]**
The Happytime Murders (Film)
Genre: Action, Comedy, Crime
Cast: Melissa McCarthy, Elizabeth Banks, Maya Rudolph
When the puppet cast of a ‘90s children’s TV show begin to get murdered one by one, a disgraced LAPD detective-turned-private eye puppet takes on the case.