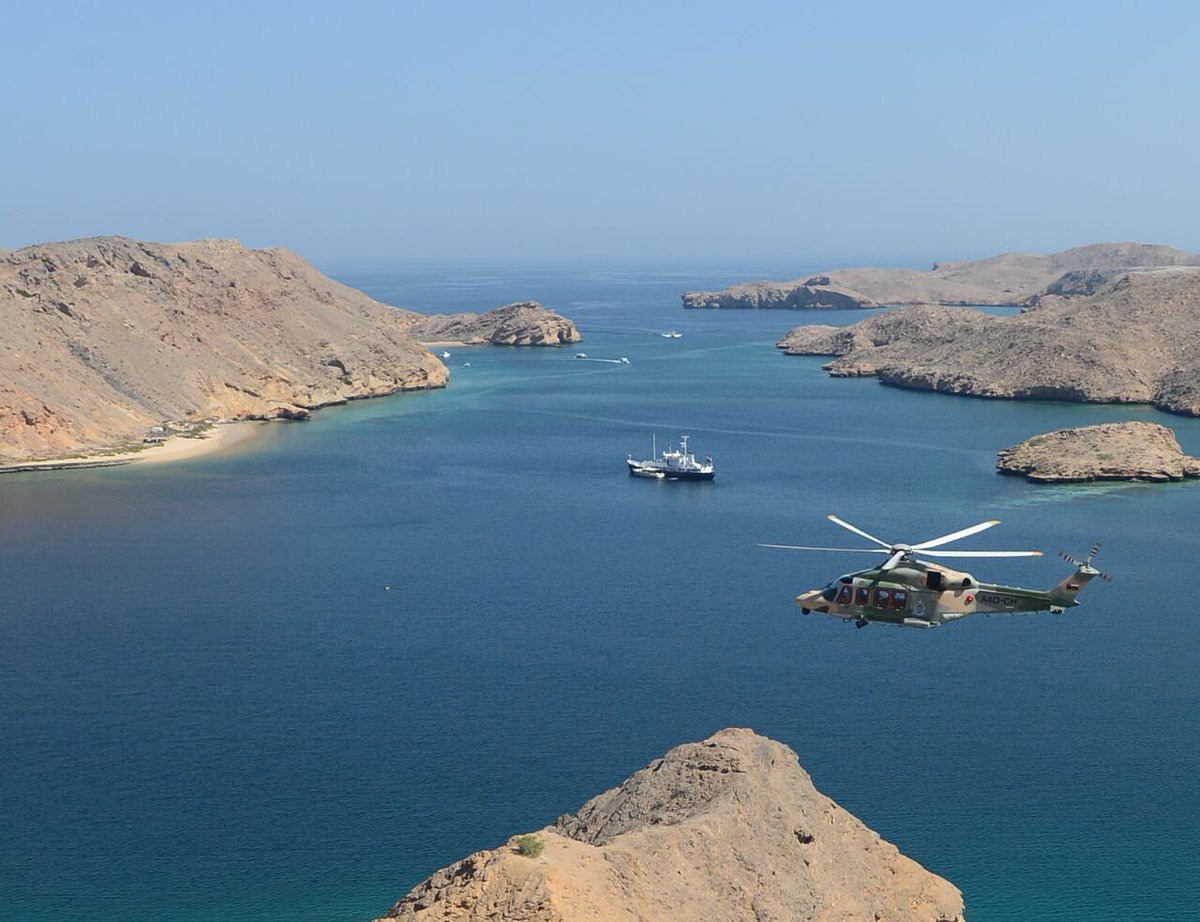 Muscat: Four people were rescued from three boats by Oman’s Coast Guard, the Royal Oman Police (ROP) has said.
In the statement, officials revealed that the boats stopped working after their engine failed and because they ran out of fuel.
"Coast guard police assisted three boats with four people on board in Gossah and Makbouk areas in Khasab, and Ras Maala area in Dibba. [The boats stopped working] due to engine failure and running out of fuel. All boats were subsequently towed to the nearest ports," the statement read.
ROP has asked the owners of boats to exercise caution when venturing out alone into the sea. A statement said, "ROP urges boat owners to perform routine maintenance on their boats. They should also take enough fuel to last them and make sure that they have safety and first-aid kits present before they set out to sea."