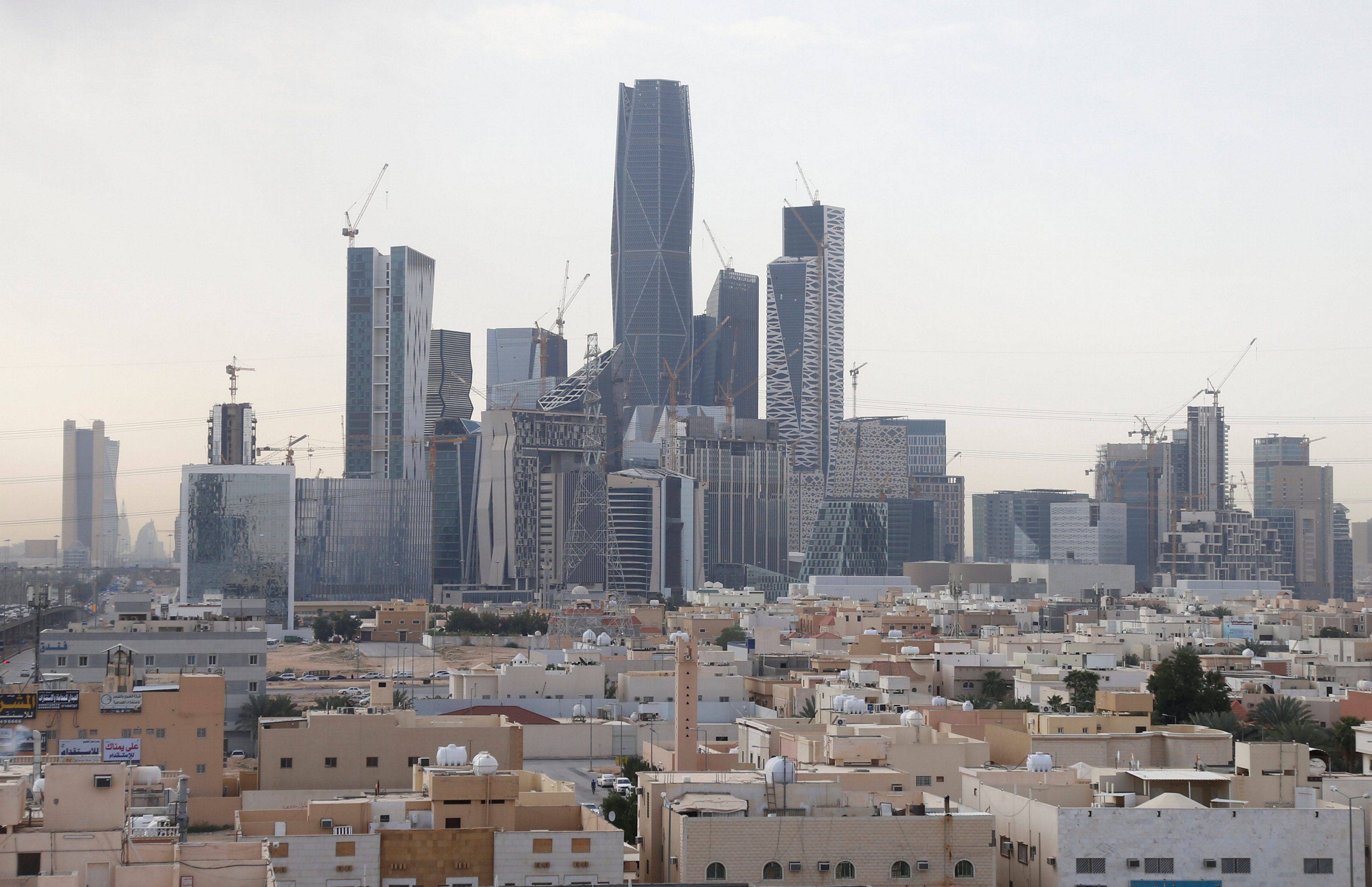 Riyadh: Saudi Arabia on Tuesday announced an expansionary budget for 2019 but projected a shortfall for the sixth year in a row due to low oil prices.
The world's largest crude exporter is also bracing for difficulties in 2019 as oil prices are expected to remain week after shedding a third of their value since early October despite producers having decided to cut output from January.
Saudi Arabia projects a deficit of $35 billion next year, or 4.6 per cent of gross domestic product (GDP), about 32 per cent lower than the estimated deficit of $52 billion for 2018.
Spending is estimated at $295 billion, the largest in the oil-rich kingdom's history, while revenues, mostly from oil, are estimated at $260 billion, up 24 percent on 2018 estimates, said a statement.
The kingdom, which has introduced economic reforms aimed at reducing its dependence on oil, has posted budget shortfalls each year since 2014 when crude prices crashed.
Between 2014 and this year, the accumulated budget deficits hit $313 billion, according to finance ministry figures.
To diversify sources of income, the kingdom has increased the prices of fuels and electricity, imposed a five-percent value added tax (VAT) and levied fees on 11 million expatriates.
"We are determined to pursue economic reforms, control fiscal management, bolster transparency and strengthen the private sector," the brief statement said.
The finance ministry said it collected $12 billion from VAT in its first year of introduction.
The ministry said the kingdom, which is pumping about 10.5 million barrels of oil per day, succeeded in reducing the estimated budget deficit in 2018 by 31 per cent to $36 billion due to the partial rebound in crude prices.
It said actual spending for 2018 came at $275 billion and revenues at $239 billion, both much higher than projections.
The ministry also said the country's economy, which contracted by 0.9 per cent last year, grew by 2.3 per cent.
It expects growth to hit 2.6 per cent in 2019.
The ministry said the Gulf kingdom would resort to drawing on state reserves and borrowing to plug the deficit.
Riyadh withdrew hundreds of billions of dollars from its reserves and borrowed tens of billions of dollars from the domestic and international markets to plug the budget deficit.
Finance Minister Mohammed Al Jadaan told a news conference that public debt was projected to rise to 21.7 per cent of GDP from its current level of 19.5 per cent.
State reserves managed by the Saudi central bank have climbed to $523 billion from less than $480 billion a few months ago, the minister said.
He said that the kingdom had managed to gradually reduce the budget deficit and expected to reach a fiscal balance by 2023.