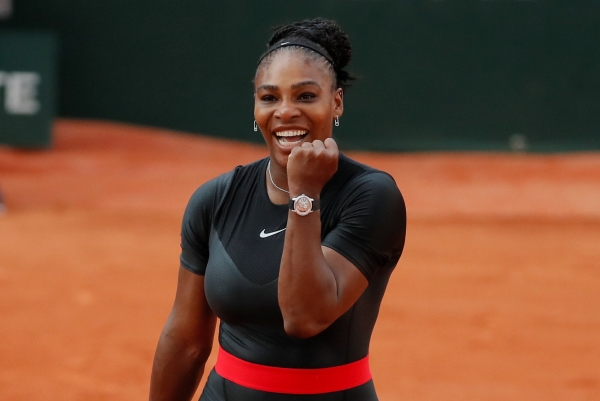 Paris: A series of rule changes making it easier for women to return after pregnancy or injury was ratified on Monday by the Women's Tennis Association (WTA).
Players making their way back to competition after being out for 52 weeks or longer will be able to use their previous ranking to enter 12 tournaments over a three-year period.
Serena Williams was at the centre of a controversy at the 2018 French Open as the former world number one was not given a seed status after missing more than a year of competition to give birth to a daughter.
But a month later, she was given a seeding of 25 for Wimbledon despite being ranked 181st in the world.
The WTA also announced women will be allowed to wear leggings or compression shorts without a skirt, dress or shorts over them.
Williams, who has 23 Grand Slam titles to her name raised eyebrows with an outfit dubbed as a 'cat-suit' at Rolland-Garros this year, and the French Open later said it would introduce a dress code.