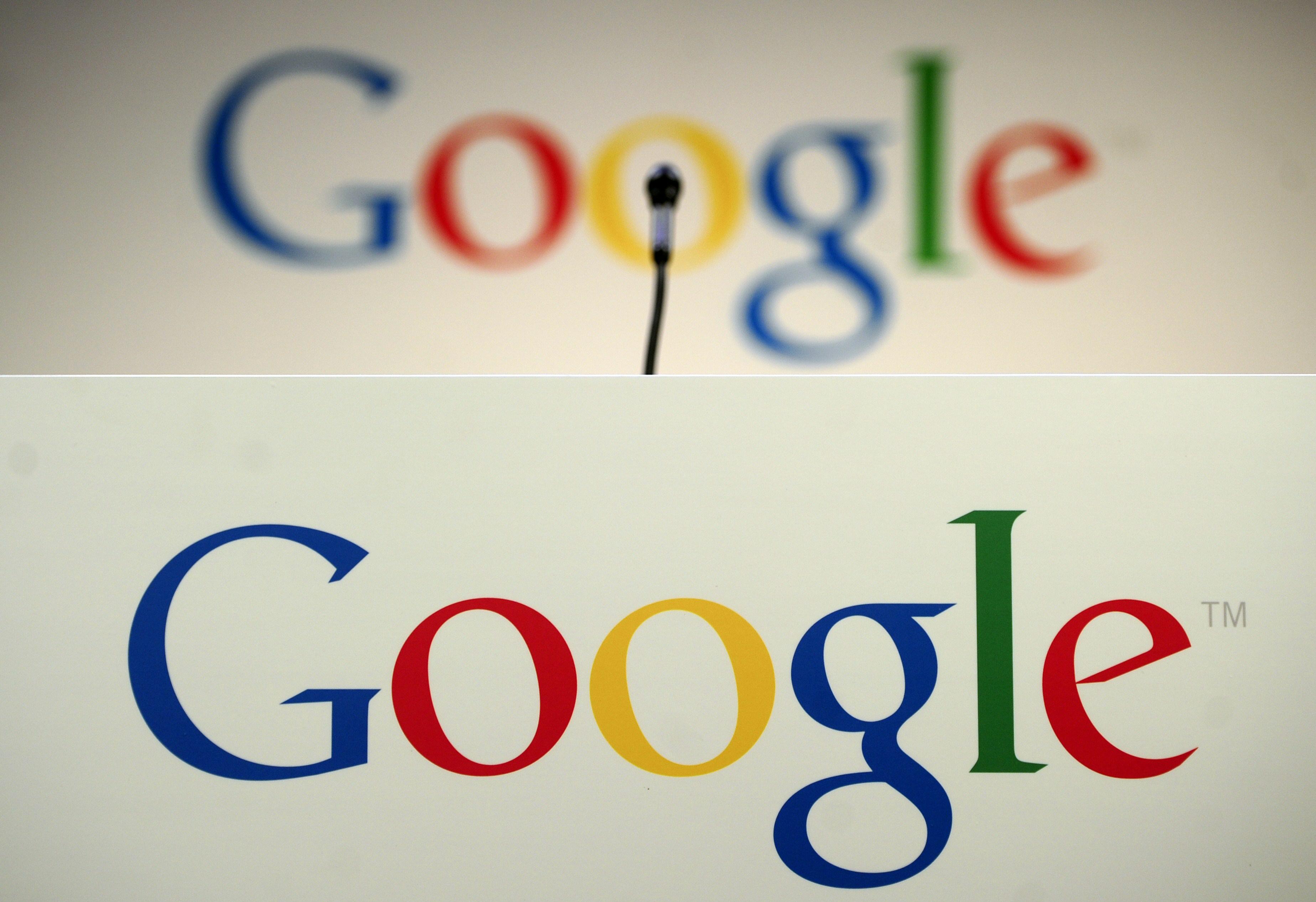 Washington: Google became the latest US tech giant to announce a major expansion plan, unveiling a $1 billion investment on Monday to create a new campus that could double its New York City workforce to 14,000.
The move by Google comes following Amazon's announcement of new headquarters sites in New York and suburban Washington DC worth some $5 billion, and Apple's $1 billion expansion to Texas and other areas.
Google parent Alphabet's chief financial officer Ruth Porat said it would lease large office buildings in lower Manhattan, which will become the centerpiece of a campus of more than 1.7 million square feet (160,000 square metres).
The new campus, which should be operational starting in 2020, will be known as Google Hudson Square and "will be the primary location for our New York-based Global Business Organization," Porat wrote in a blog post.
"New York City continues to be a great source of diverse, world-class talent — that's what brought Google to the city in 2000 and that's what keeps us here," she said.
Alphabet earlier this year said it was buying the Manhattan Chelsea Market for $2.4 billion, and planned to lease space at Pier 57 on the Hudson river. The company currently employs some 7,000 people in New York.
"With these most recent investments in Google Chelsea and Google Hudson Square, we will have the capacity to more than double the number of Googlers in New York over the next 10 years," Porat said.
She said the company's "investment in New York is a huge part of our commitment to grow and invest in US facilities, offices and jobs."
The new site is a former industrial area adjacent to the Greenwich Village and Soho districts.
The expansion would make California-based Alphabet one of the city's largest commercial tenants, The Wall Street Journal reported.
Finding new workers
Alphabet, Amazon and Apple are three of the world's most valuable corporations and have been outgrowing their home bases even with new headquarters building.
Google this month released an updated plan for expanding its Mountain View, California, headquarters to create a new village-type campus with more than 6,000 new homes, some of which would be available to low-income residents.
Both Google and Apple handled their expansion plans quietly, while Amazon asked for municipalities across North American for proposals, prompting critics to call it a "Hunger Games" contest.
All three companies have been struggling to attract workers with technology skills, and that appears to have been a key factor in the three expansion moves.
The massive growth in the tech sector has however passed over much of America's industrial heartland, creating economic and social rifts.
Porat said the latest investment "is a huge part of our commitment to grow and invest in US facilities, offices and job," and added that "we're growing faster outside the (San Francisco) Bay Area than within it, and this year opened new offices and data centers in locations like Detroit, Boulder, Los Angeles, Tennessee and Alabama."