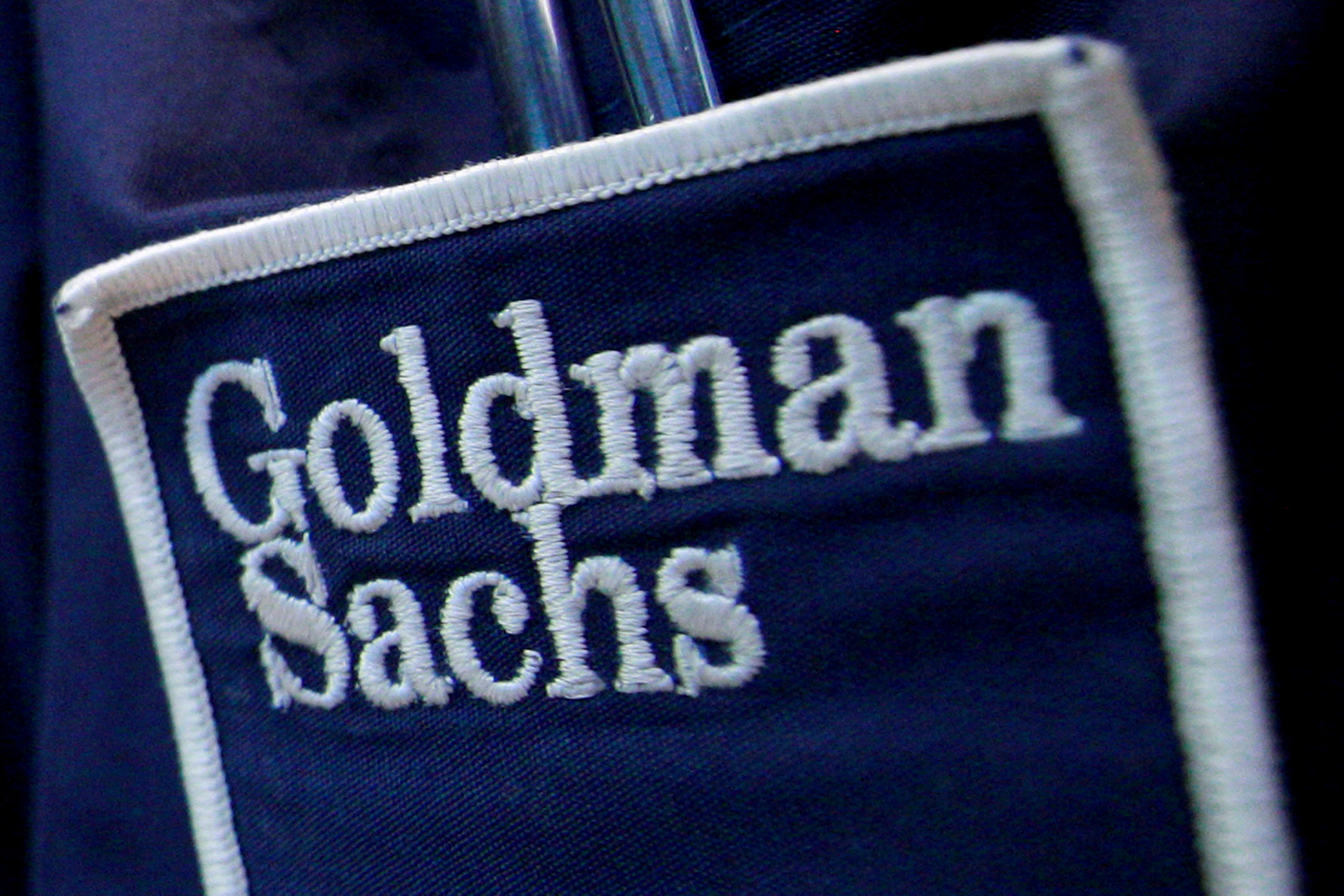 Kuala Lumpur: Malaysia on Monday filed criminal charges against Wall Street titan Goldman Sachs and two of its former employees over the scandal surrounding state fund 1MDB, authorities said.
Charges were filed against subsidiaries of Goldman Sachs and former employees Tim Leissner and Ng Chong Hwa, said a statement from Malaysia's attorney-general Tommy Thomas.
Low Taek Jho, a Malaysian financier who allegedly masterminded the theft of billions of dollars from the sovereign wealth fund that was used to buy everything from yachts to artwork, was also hit with new charges over the scandal.
Allegations that huge sums were looted from the fund in an audacious fraud that involved former Malaysian leader Najib Razak and his cronies played a huge role in the last government's defeat at elections in May.
Goldman underwrote bonds issued by 1MDB on three occasions totalling $6.5 billion, and earned $600 million in fees for the bond issue.
Monday's charges related to the bond issues, which took place in 2012 and 2013. A total of $2.7 billion was dishonestly misappropriated from the bond issuances, Thomas said.
Leissner and Ng — who have already been charged in the US over the scandal — conspired with Jho and others to bribe Malaysian officials to ensure that Goldman was selected to work on the bonds, the statement said.
The fees paid to Goldman were "several times higher" than usual market rates, and false statements were presented to investors suggesting the proceeds of the issuances would be used for legitimate purposes, it said.
"Having held themselves out as the pre-eminent global adviser / arranger for bonds, the highest standards are expected of Goldman Sachs," Thomas said.
"They have fallen far short of any standard."