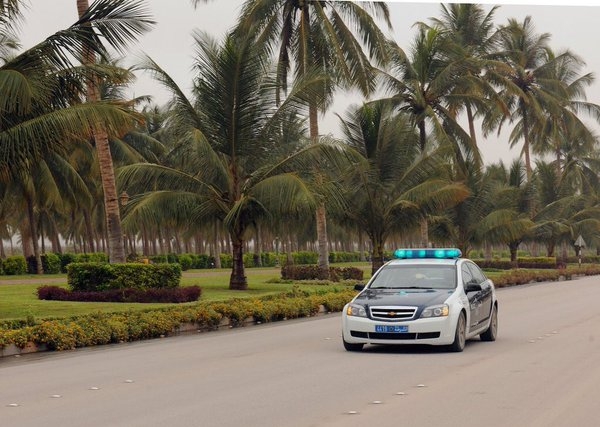 Muscat: Five citizens have been arrested for car drifting in a tourist spot in Muscat Governorate, the Royal Oman Police (ROP) has announced.
The accused, officials said, were drifting in Sifa in the Wilayat of Muscat.
In a statement, online ROP said, "The Department of Investigation led by the police of Muscat governorate arrested five citizens for drifting their vehicles and [causing] damage, disturbing the general comfort in the tourist area in Sifa, Wilayat of Muscat.”
The police also calls on all citizens and residents to cooperate and communicate with various police stations in order to reduce this issue which has caused tragic traffic accidents in addition to disturbing people.