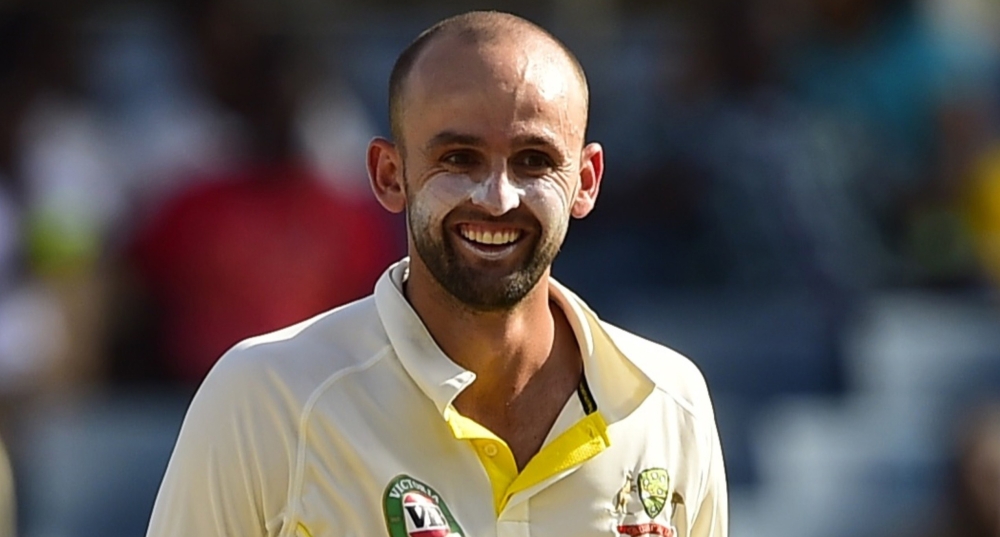 Perth: Australian off-spinner Nathan Lyon says is humbled after Indian legend Sachin Tendulkar praised him as a "very special" bowler.
Lyon took 5-67 in India's first innings 283 during the ongoing second Test at Perth, the seventh time he has bagged a five-wicket haul against them.
It put him alongside Sri Lanka great Muttiah Muralitharan as the other bowler to achieve the feat, and it didn't go unnoticed by Tendulkar.
"Australia have got a very special spinner in @NathLyon421," he tweeted.
"He has got terrific variations and uses the pace and bounce from the pitch to extract maximum value."
Lyon said he was humbled by such praise from the master batsman.
"That's amazing to get something like that from Sachin Tendulkar," he told reporters.
"He's obviously one of the greatest of all time to ever play the game. So, to get recognised from him it's a massive honour."
Lyon, 31, said he still had plenty of gas left in tank and plans to add to his 331 Test wickets in the years ahead.
"I think I've still got a lot of improvement, a lot of learning about the game and about off-spin bowling," he said.
"I believe there's a lot around the corner for me if I keep working hard and keep wanting to get better."