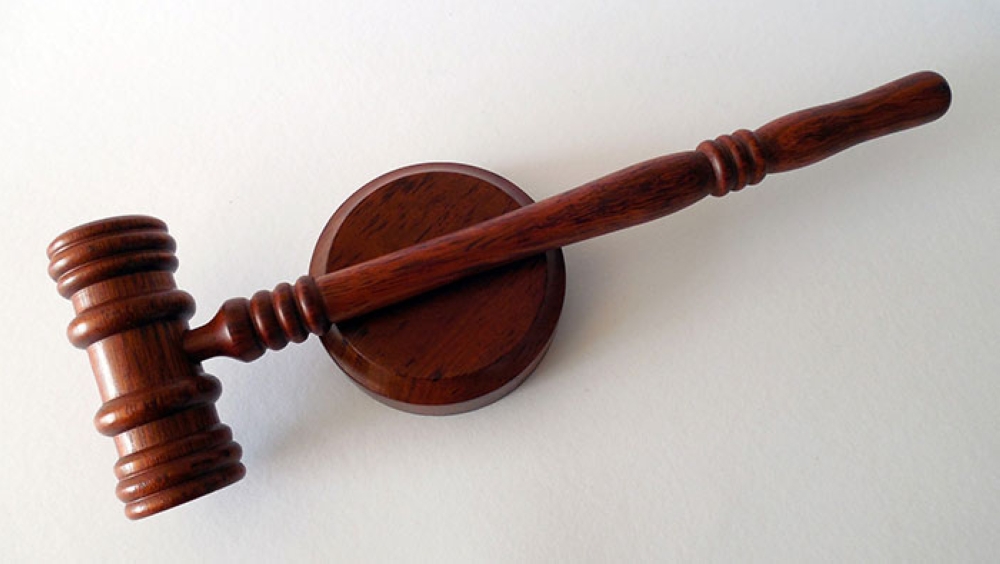 Muscat: An Omani citizen has been sentenced to jail for a decade and slapped with a fine of OMR5,000 for an attempt to harass a young boy, the Public Prosecution has said.
Officials said the accused tried to pressure the boy into inappropriate behaviour.
The perpetrator chased the boy for days in the neighborhood until he met him at a barber shop, where the accused asked the victim for his phone number, according to the Public Prosecution. “The accused threatened the boy saying that he would spread rumours about him on WhatsApp groups.”
Luckily, the boy told his father about the incident, who in turn reported it to the Public Prosecution.
After his arrest, it was revealed that the suspect had previous criminal records and was diagnosed with Human Immunodeficiency Virus (HIV).
The investigation report provided evidence that the accused tried to lure and take advantage of the boy by blackmailing him.
When faced with the evidence, the accused admitted all his crimes to the Public Prosecution. He was then charged with a number of offences, including displaying inappropriate content involving children, and violating the Cyber Law.
“The boy dealt with the incident in the right way by informing his father, and by doing so, he avoided falling into a trap, which could have resulted in the child getting a fatal disease,” the Public Prosecution said.
It is important for children to feel safe enough to speak to their parents about any issue they may face.
“The boy felt like his parents were the first and final shelter when anything bad happened, that is the main reason the boy refused to follow the accused or let him blackmail him. Family cohesion and dialogue encourages children to tell their parents about any assault they may experience. If you see a child exposed to violence, assault or exploitation, call the Child Protection hotline 1100 as the protection of children is everyone’s responsibility,” added the Public Prosecution.