Ryan Gosling goes behind the camera for DRCongo book 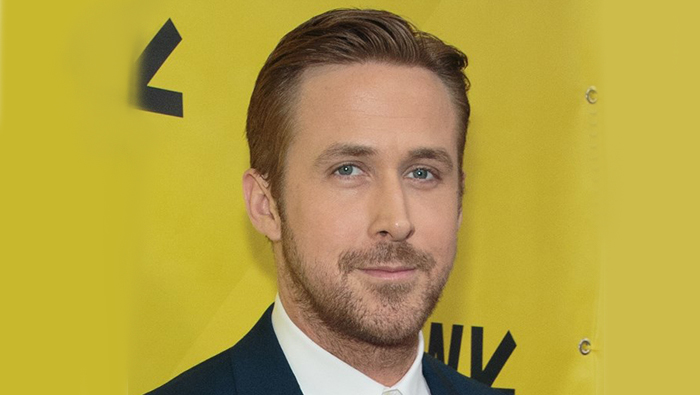 Washington: Actor Ryan Gosling is best known for films as diverse as "La La Land" and "First Man" but he recently moved behind the lens for a passion project — taking photos in the crisis-hit Democratic Republic of Congo.
The 38-year-old Gosling, who is Canadian, is no stranger to advocacy in Africa — for a decade, he's been working with the Enough Project, which aims to end mass atrocities in the continent's conflict hotspots.
On the DRC, he teamed up with the Enough Project's founding director John Prendergast and Congolese activist Fidel Bafilemba to draw attention to the brutal colonization of the central African country.
In "Congo Stories: Battling Five Centuries of Exploitation and Greed," the pair unpack the tortuous history of the mineral-rich DRC and how its residents are looking to the future — with photos by Gosling.
"It was just this theme of an unwavering resilience and an unwillingness to be broken, and these expressions of hope," the actor said at a book event on Thursday at George Washington University in the US capital.
"It is hope that is generated from people like Fidel and Chouchou," the two-time Oscar nominee added, referring to journalist and rights activist Chouchou Namegabe, who also contributed to the project.
Following a trip to northern Uganda in 2008, Gosling and Prendergast decided to head to the eastern DRC in 2010, to travel alongside Bafilemba.
"At the time, Ryan was just taking photos like he was some guy who'd never been to a place before and wanted to document what he was seeing," Prendergast told AFP in an interview.
After mulling over a second trip years later, the pair decided instead to take Gosling's photos, Prendergast's research and Bafilemba's interviews with Congolese "upstanders" — in other words, primarily young citizens working toward change — to create the book.